Her music is her power – Flaka’s story

Evelyn, better known as Flaka, is using hip hop and rap music to make it very clear – women can do anything men can do. Programs at Coincidir, a Global Fund for Children partner, have inspired her to pursue and share her music. 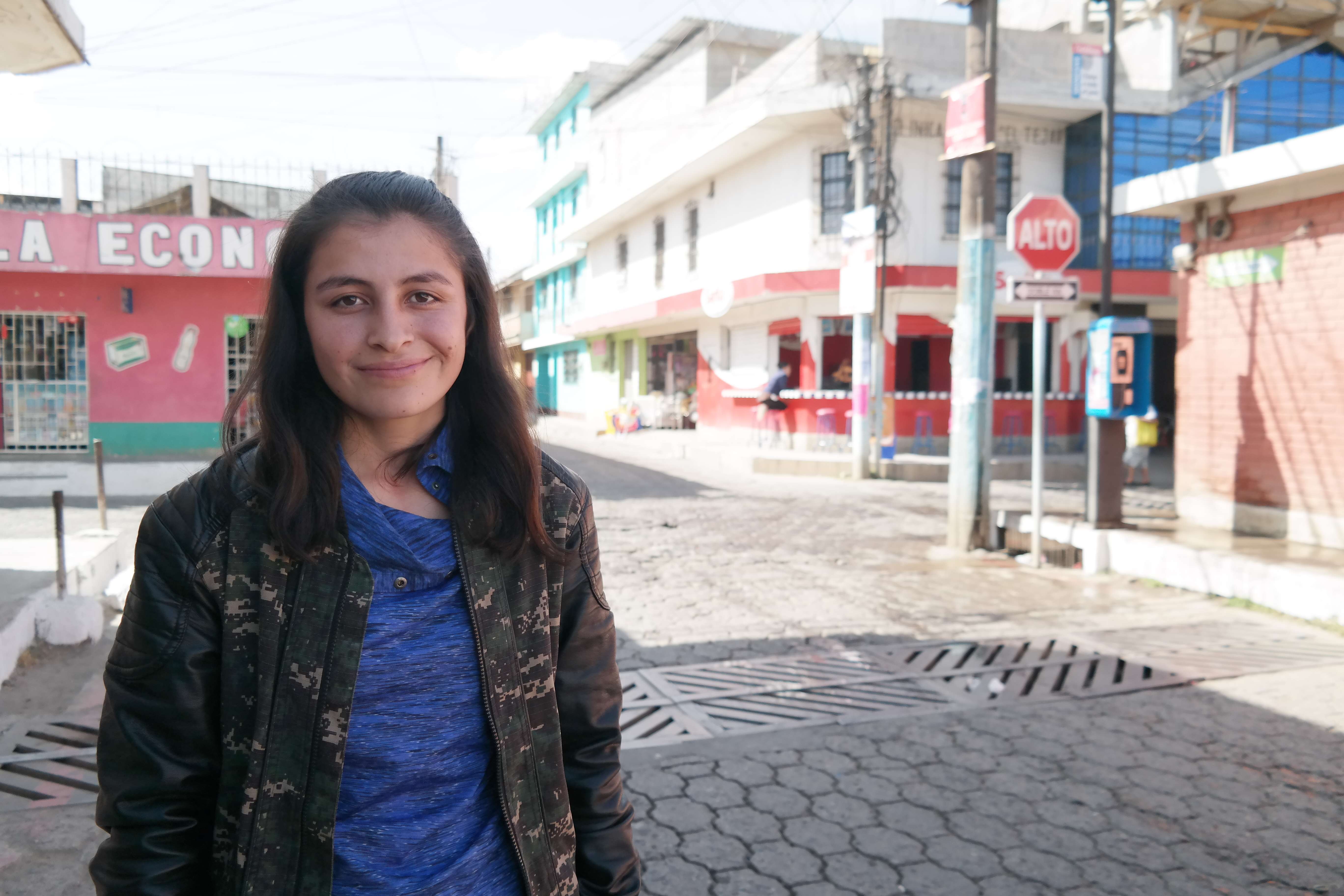 Flaka in her neighborhood of San Andrés Itzapa, Guatemala.

“My name is Evelyn, but I’m better known as Flaka.”

Flaka, sporting long skinny jeans and a camo jacket, strolled into Coincidir’s office with obvious ease and confidence. Her playful yet straight-to-business demeanor lets you, and the world, know she has something to say – and isn’t afraid to say it.

She was first exposed to free-styling and hip hop on the streets of her neighborhood of San Andrés Itzapa in Guatemala. She watched as a group of young men improvised rhymes and created beats from thin air. Flaka was instantly hooked.

In notebooks, on her phone, and even on scraps of paper, she began to scribble rhymes and ideas that floated in and out of her head. “Since I was 12, I’ve always enjoyed writing poetry, and things of that style. It wasn’t until I discovered rap that I started writing rhymes and beats for songs,” Flaka said.

While the creative storm began to brew, a friend invited her to attend a program at Coincidir, a local nonprofit.

With the support of Dubai Cares, our Empowering Adolescent Girls Initiative leverages a network of 18 community-based organizations who work to promote gender equality and advance girls’ rights and opportunities in Central America. Coincidir, created by a group of respected child rights activists in Guatemala, is a member of this network.

“Coincidir made me reflect and think about why things are the way they are in Guatemala. It also just really improved my form of thinking,” Flaka said. “That’s when I really started writing about social issues and life on the streets – expressing the realities of my country and personal surroundings.”

Rapping gave Flaka a creative channel to explore themes like violence, corruption, poverty, and the lack of opportunities within her own context. She is particularly interested in how a traditionally patriarchal society has created a form of gender inequality that, she said, isn’t only perpetuated by men, but by women as well.

“In my case, there are few other female rappers, so both men and women immediately judge you … saying things like, ‘What’s that girl even doing there?’ It’s awful. It’s awful because that just isn’t right. The way it should be is that we all have equal rights. It doesn’t matter if you’re a man or a woman. Women have the capacity to do anything men can do,” she said. 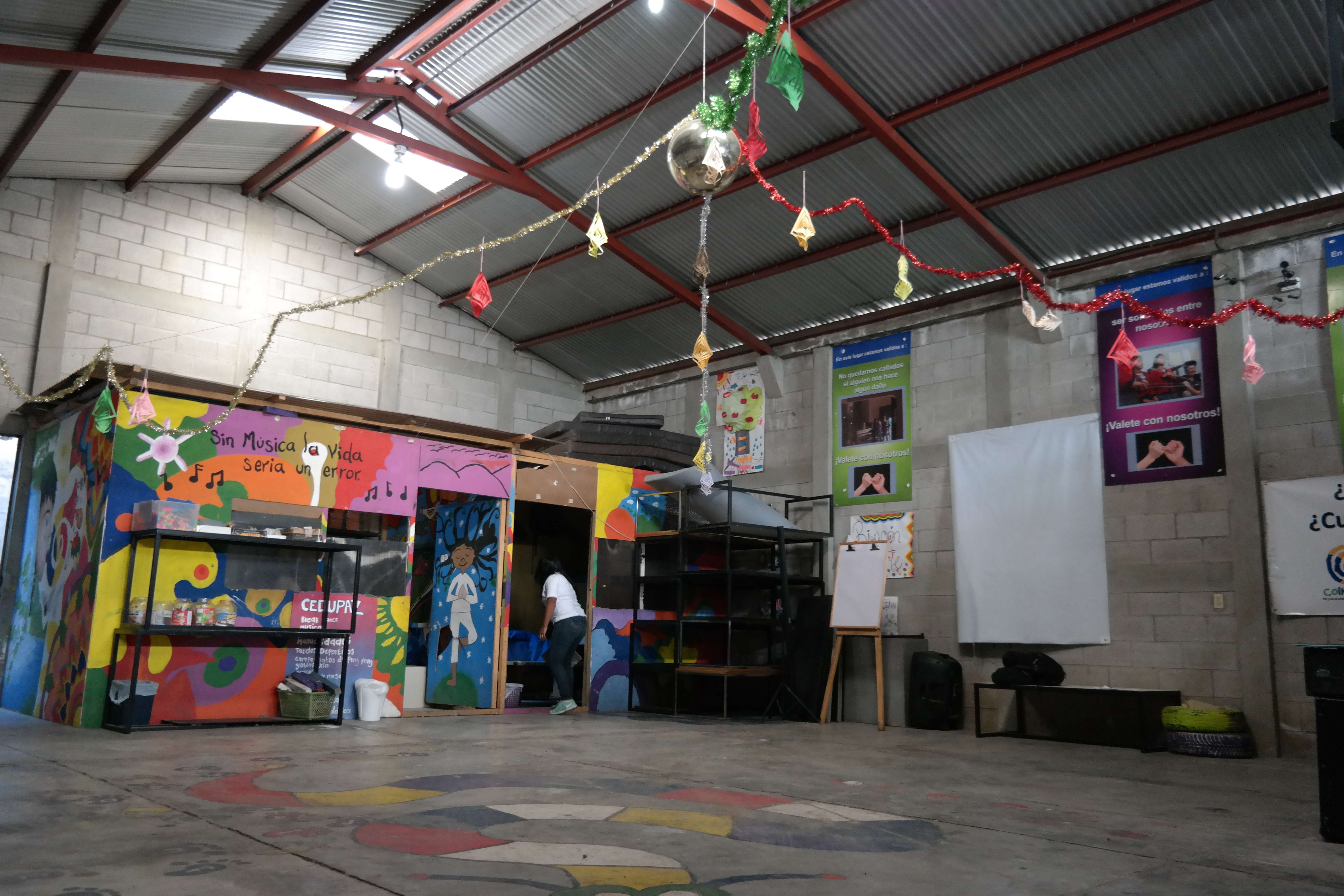 Inside Coincidir’s office, a painted wall says Without music, life would be a mistake.

Flaka now uses Coincidir as a safe haven to work more and more on her music. With her obvious talent and boosted confidence, she’s participating in local rap battles and concerts. She recently placed second at a hip hop event in her community.

Evelyn, aka Flaka, a young Guatemalan woman, is making a name for herself as a rising rap artist in her community – regardless of what social norms may tell her, music is her power.

To follow Flaka’s musical journey, check out some of her songs listed on SoundCloud below. 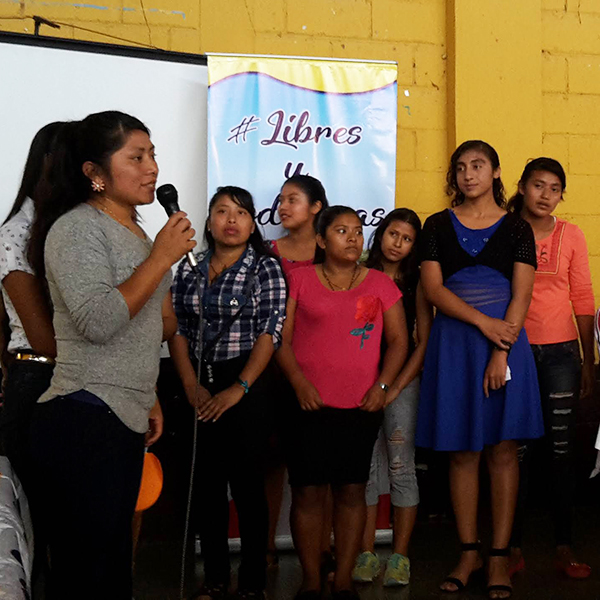 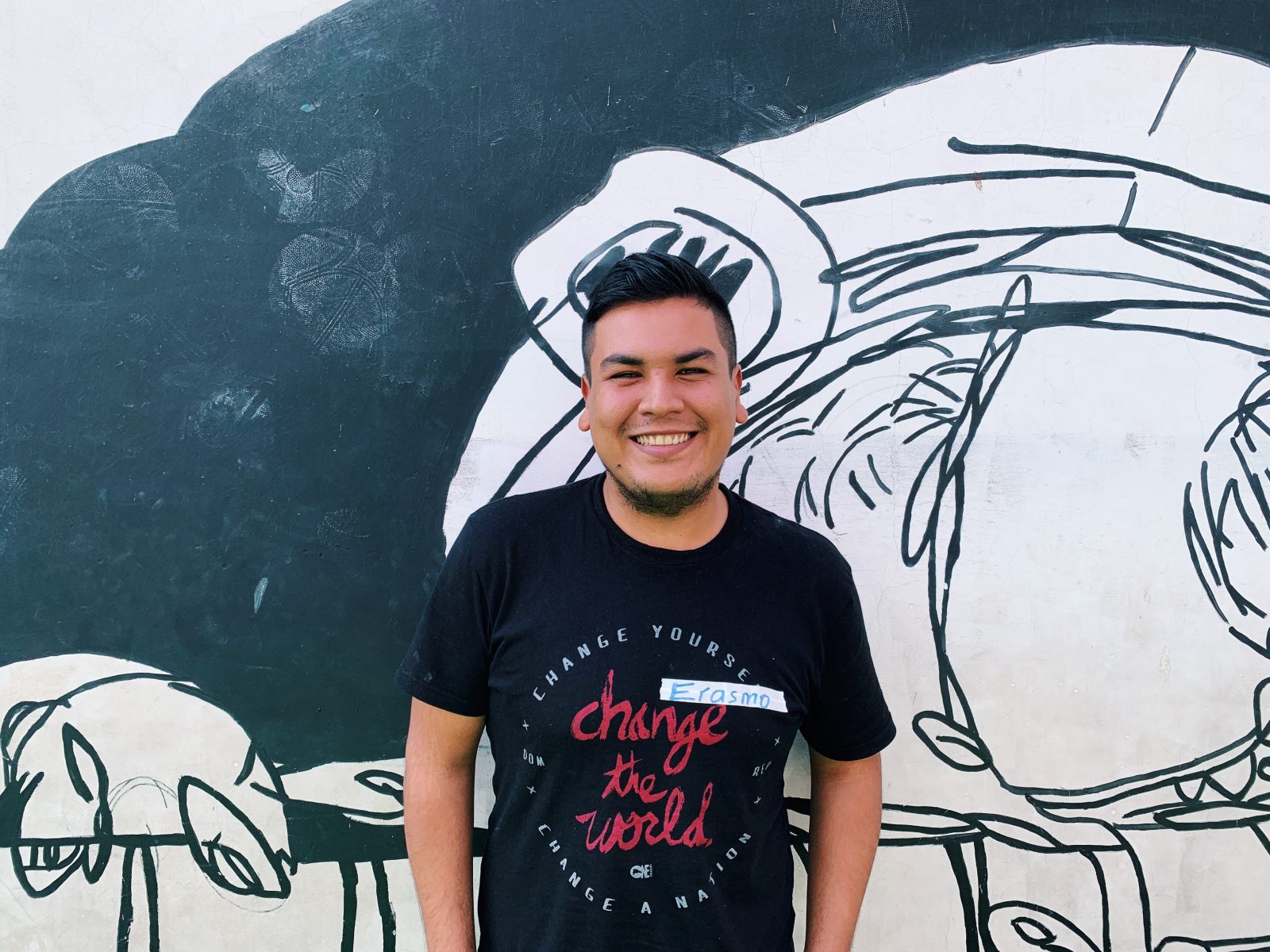 "Growth is collective, and in that, anything is possible" - Erasmo's story
Both a student and a facilitator, Erasmo is empowering youth to think critically about gender inequality in their community.
The Americas 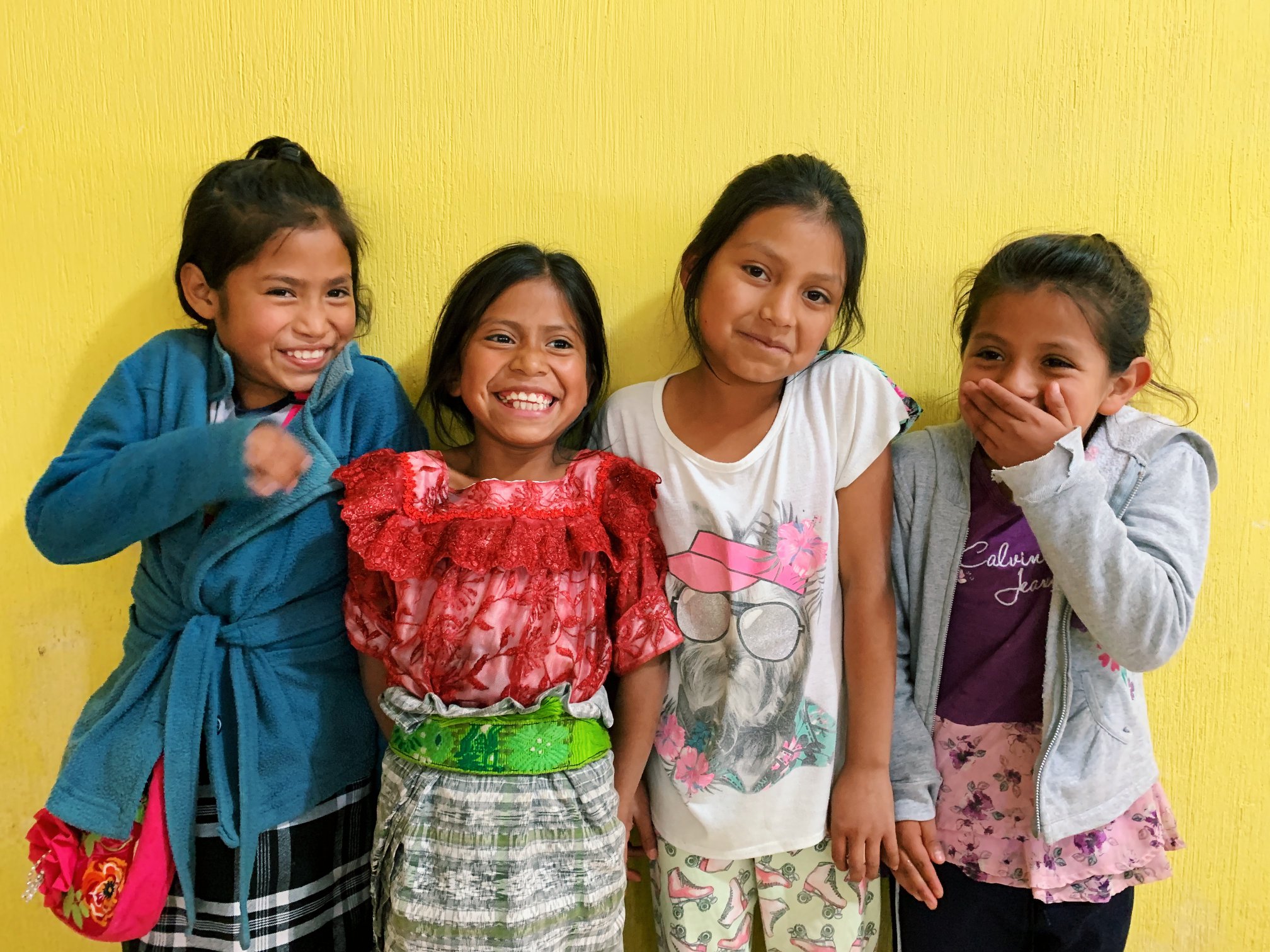