The Emmy Award–winning TV personality and host will continue her commitment to social justice by working with GFC to champion children’s rights and voices. 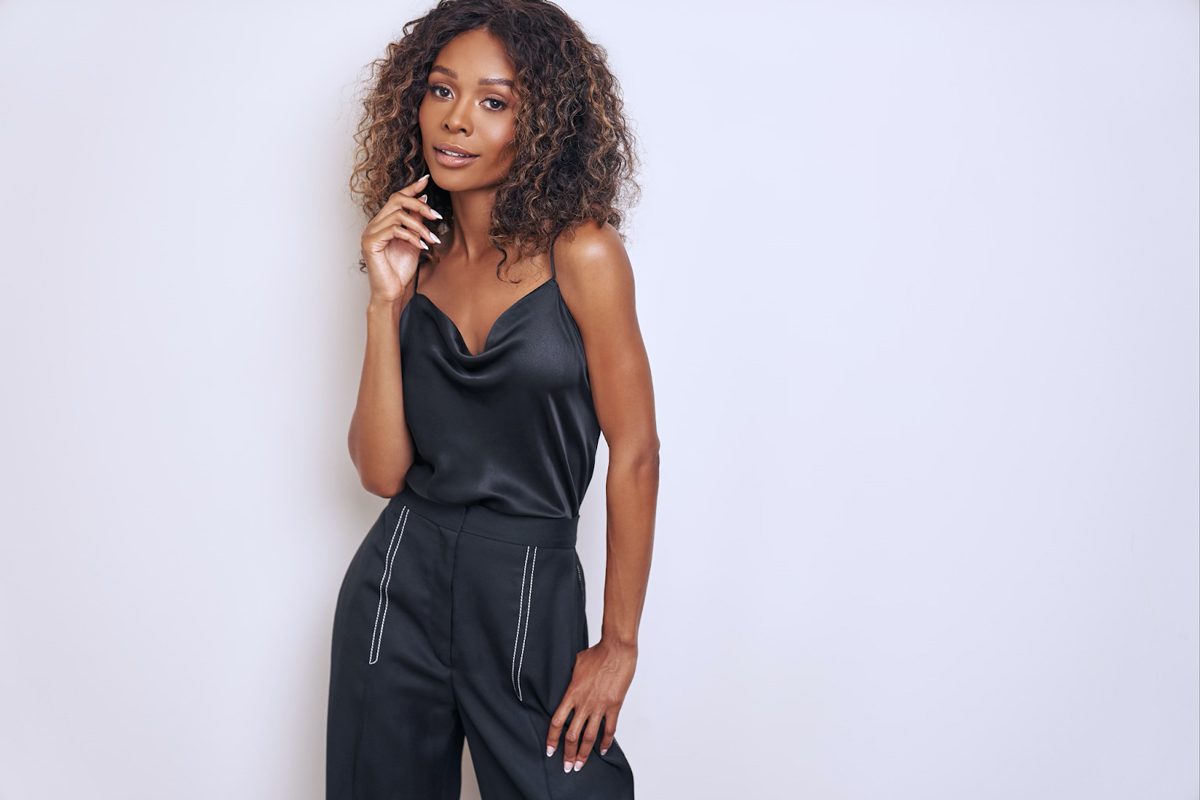 November 29, 2022 – WASHINGTON, DC, and LONDON – Global Fund for Children (GFC) is thrilled to announce that TV personality and host Zuri Hall is joining the organization as a Global Ambassador.

A passionate advocate for social justice, Hall will champion GFC and its work to empower young people around the world.

“In addition to her many accomplishments as a TV and podcast host, Zuri Hall brings an inspiring commitment to supporting underserved youth,” said GFC President and CEO John Hecklinger. “We’re excited to welcome her to Global Fund for Children, and we look forward to working together to help children and youth reach their full potential and advance their rights.”

Hall is an Emmy Award–winning TV personality and host, currently watched nightly on NBC’s Access Hollywood. She also brings the energy and empathy for which she is best known as a co-host of NBC’s hit prime-time summer series American Ninja Warrior. Hall is a seasoned host on the red carpet during awards season, from the Emmys to the Oscars. She also has her own YouTube channel with millions of views as well as a popular lifestyle and mental wellness podcast for millennial women called “Zuri Hall’s Hot Happy Mess,” which she both executive produces and hosts in partnership with iHeartMedia and Black Effect. 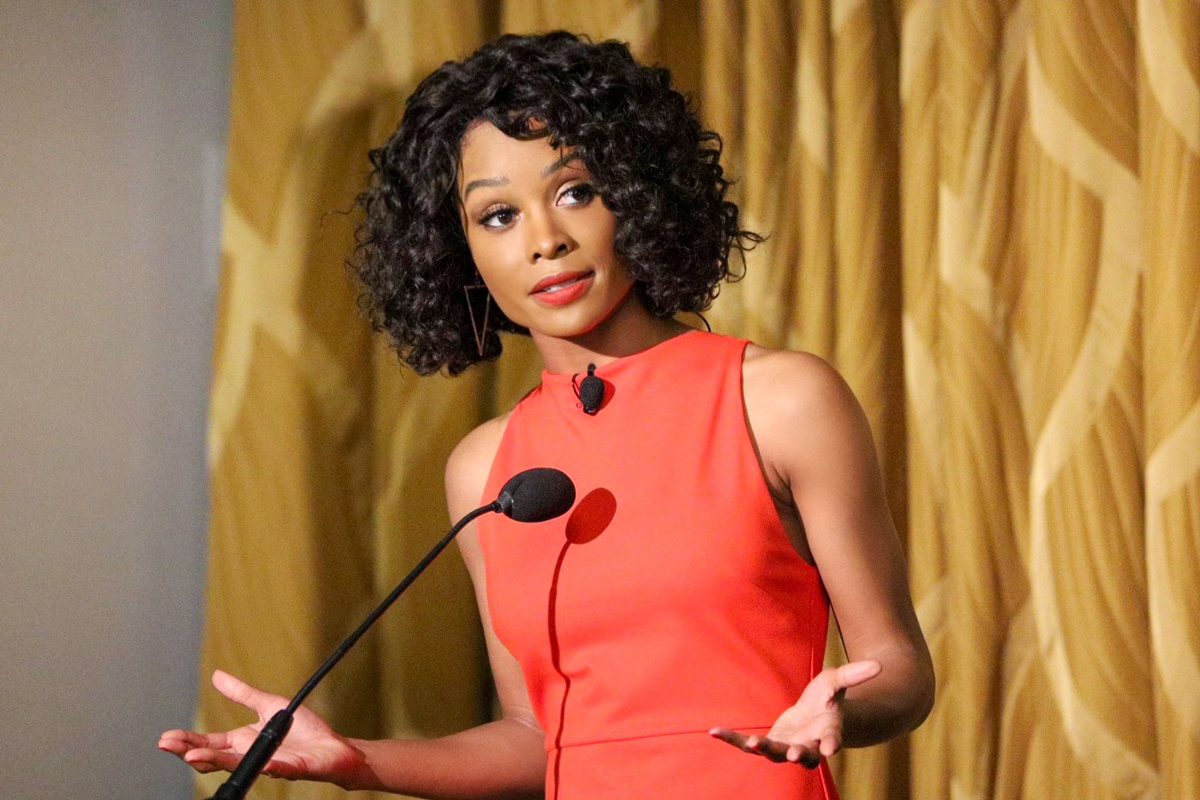 Hall fronts the partnership between Access Hollywood and the Black and Missing Foundation, amplifying the stories of missing people of color and highlighting cold cases. She was a panelist on Bravo’s televised special “Race in America: Our Vote Counts” and gave the keynote speech for her hometown NAACP chapter’s annual Freedom Fund Banquet. She also participated in the Ad Council’s “Know Your Girls” campaign (in partnership with Susan G. Komen) to raise breast cancer awareness for Black women.

As a GFC Global Ambassador, Hall is excited to raise awareness about GFC’s work.

“I am so excited and honored to take on this incredible role as Global Fund for Children’s newest global ambassador!” Hall said. “Encouraging, supporting, and empowering youth – especially those from underserved communities – is one of my greatest passions, so this is a dream opportunity. I’m so proud to be from the inner city of Toledo, Ohio, and eternally grateful for the organizations, after-school programs, and community leaders whose mission included empowering youth in beautiful communities like mine. It makes all the difference in a child’s life when they have the resources and support they need – it truly takes a community. GFC does the important work of helping to support those communities, and I look forward to raising awareness of and assisting their efforts in every way I can.”