Supporting women and children in Pakistan during a climate crisis

Rural Development Foundation (RDF), a local Spark Fund partner in Pakistan, is assisting women and children who have been affected by the recent devastating floods that left a trail of destruction in Sindh province.

Pakistan’s Sindh and Balochistan provinces were the worst hit areas after torrential monsoon rains resulted in catastrophic floods that left a third of the country submerged in water. The heavy rains, which scientists say were likely caused in part by climate change, have affected roughly 33 million people, including approximately 16 million children. Local communities in this South Asian nation are in dire need of emergency assistance.

RDF, a youth-led and women-led organization based in Sindh province, has been working to raise awareness among women and girls about climate change adaptation and resilience. The organization has also been mobilizing local women to participate in climate change initiatives and policy discussions.

In response to the current crisis, and upon realizing the disproportionate effect of the floods on women and children, the organization has distributed menstrual hygiene products to girls to manage their reproductive health needs during the crisis. RDF has also donated tents to house affected families. 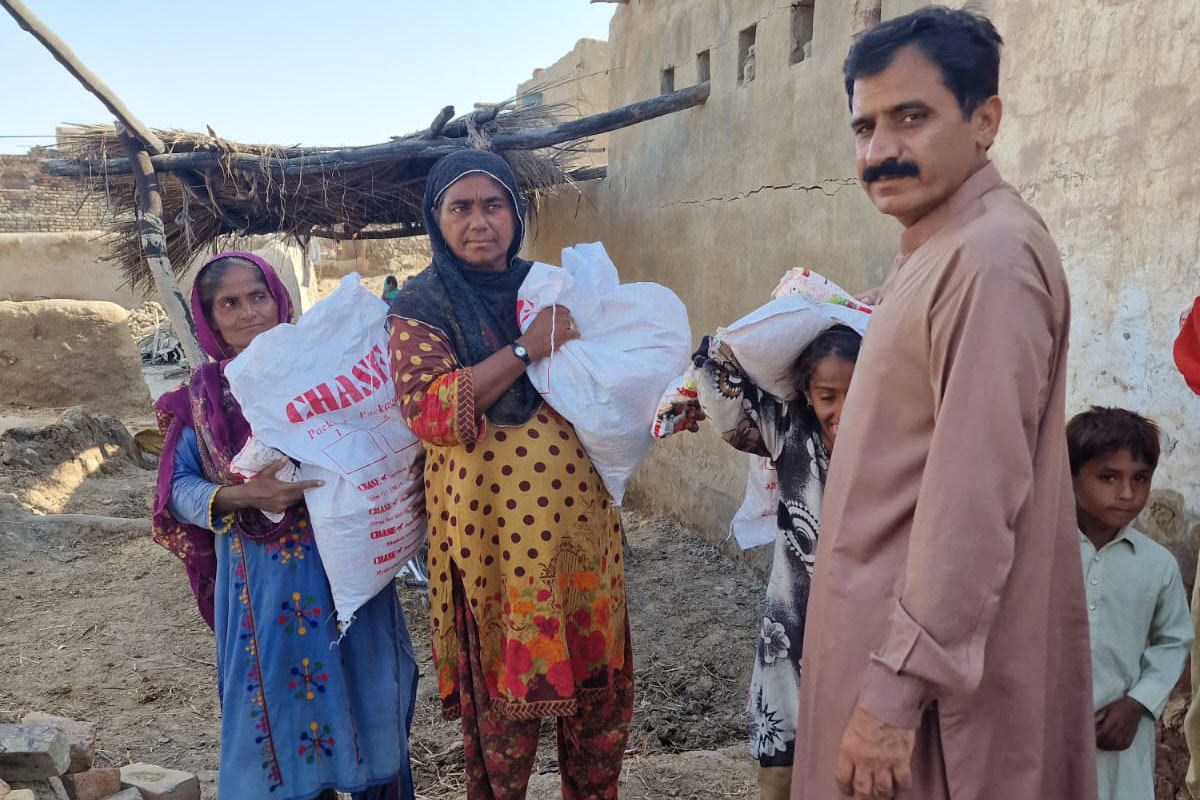 “We have managed to supply tents to provide shelter to affected women and children, and sanitary wear for girls for their reproductive health,” he said. “We are also working with hospitals and other medical groups to provide medical emergency support to reduce effects of floods and manage diseases that often come with floods.”

Women and girls are among the most vulnerable groups during natural disasters and other emergencies. Their sexual and reproductive rights are usually the least prioritized as humanitarian efforts often focus on life-threatening situations.

Overlooking the reproductive health needs of women and girls in disaster preparedness and planning can often be attributed to their exclusion from policy formulation and decision-making processes.

RDF has been raising awareness of climate change and its effects on women and girls, including by empowering them to advocate for gender-sensitive policies.

The organization was not spared from the recent floods. Its offices were flooded by the raging waters, and its staff sought refuge in high-lying areas where they are able to continue with their humanitarian work.

“Our offices were also impacted and we had to relocate to a smaller place so we can continue with our work,” Fazul said. “The flexible funding from [the Spark Fund] helped us to cover some relocation costs and be able to provide emergency response to the affected communities.”

Fazul cited mobile network challenges as a hindrance in accessing affected areas and coordinating emergency relief assistance to affected women and children. He said the signal towers were destroyed by the floods and roads became impassable, creating difficulties in reaching out to affected communities to provide supplies.

He added that obtaining government permission has been a major challenge hindering civil society participation in relief activities. 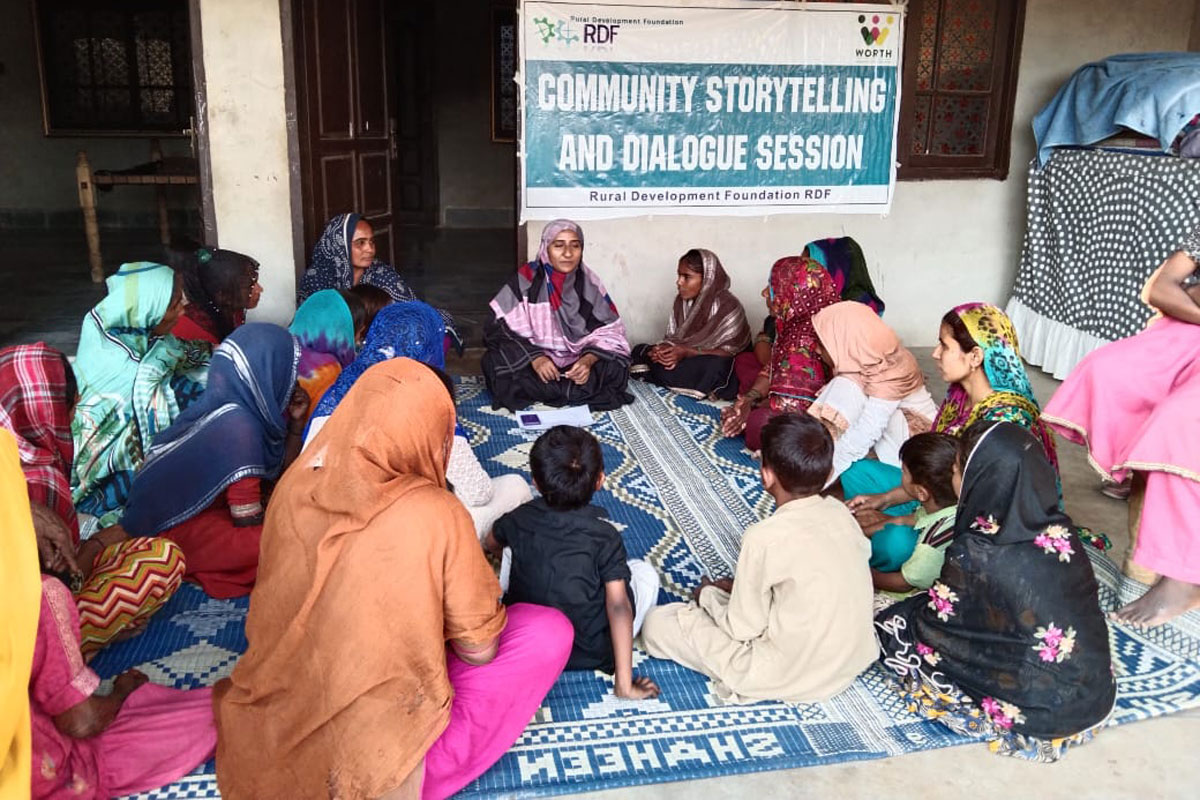 Around the world, climate change refugees are growing in number as developing nations grapple with the adverse impacts of climate change, which usually has a disproportionate effect on women and children. Over the past decade, millions of people have been forced to move from their places of origin due to an increase in climate change related challenges.

RDF is a local partner in the Spark Fund, a partnership between GFC and the Avast Foundation that provides youth-led and youth-focused groups with financial support and capacity development. Earlier this year, a regional youth panel in South Asia designed and led the grantmaking process in this region, selecting 13 organizations in Bangladesh, India, and Pakistan to receive Spark Fund grants. 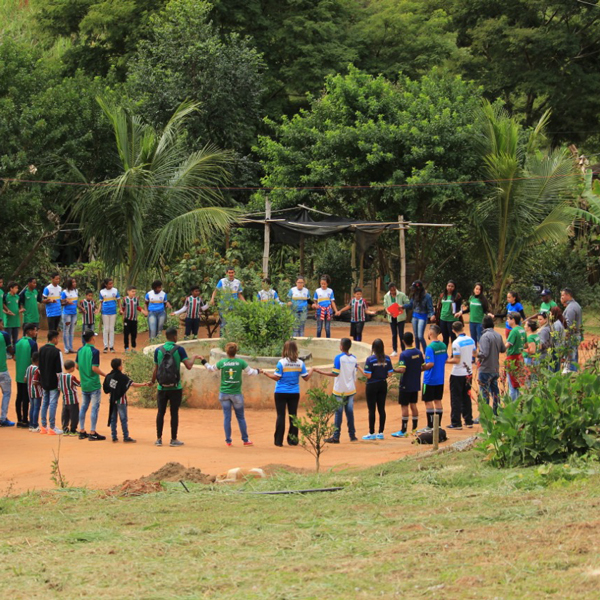 Youth action on climate and their future
This guest blog post by Emily Prest in collaboration with Joan Lombardi explores the role youth play in advocating for climate justice.
Africa & The Middle East, Asia, Europe & Eurasia, The Americas 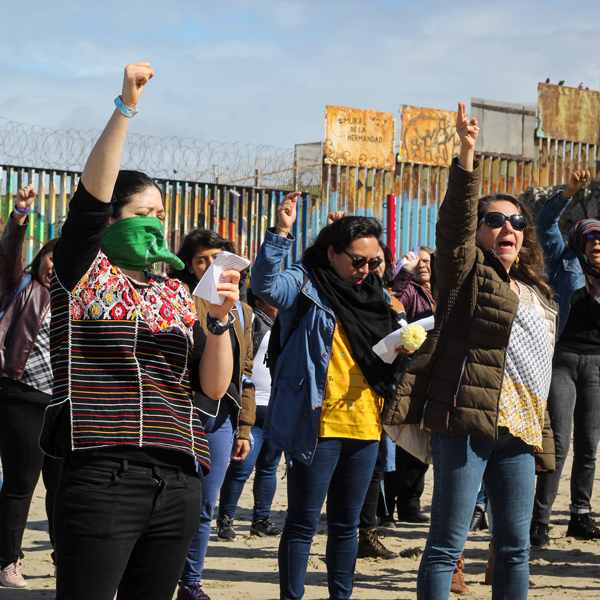 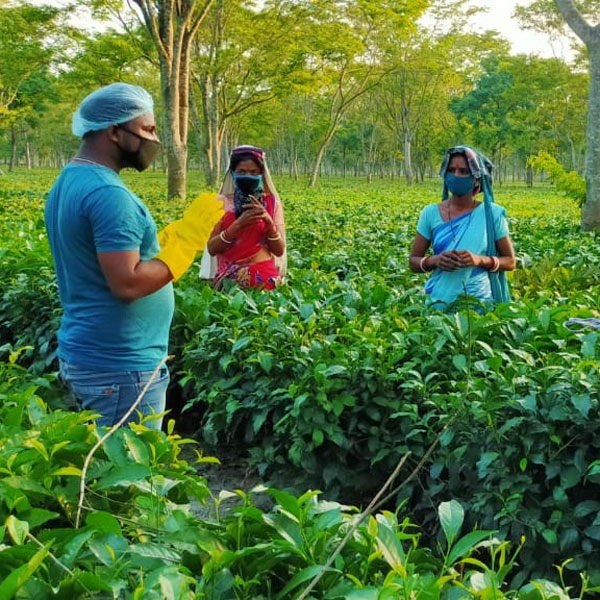 GFC partners in South Asia respond to a devastating wave of COVID-19 infections
In India, Bangladesh, and Pakistan, community-based organizations are providing lifesaving support to children and their families amid a surge in coronavirus cases.
Asia 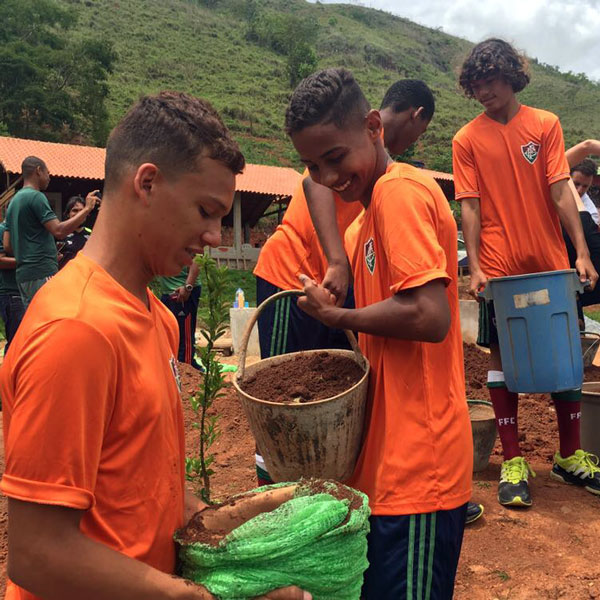 It starts with planting a tree
What can we do to prevent climate change? In Brazil, young people are sharing their solutions to this global question.
The Americas