How one survivor is leading the fight against child trafficking

Eighteen-year-old Kamini* is a known face in a remote village in West Bengal, India. People in the community recognize her as an anti-trafficking campaigner. But her journey to take on this role was not easy.

When she was 16 years old and studying in grade 11, Kamini met a boy in computer class. They exchanged phone numbers, and agreed to meet.  Within a few days, the boy proposed to Kamini and she agreed to run away from the village with him. On the way to the rail station, he gave her a milkshake to drink. After consuming it, she lost her senses.

When she gained consciousness, she did whatever she was instructed to do.

After arriving in Delhi, she found herself confined in a brothel. She was sold by the boy whom she had trusted. She refused to practice prostitution, so she was brutally beaten and raped. Finally, she had to attend customers.

One day, she broke the glass window of her room, which was kept locked from outside, and fled.

She called her father and explained everything. She was rescued by Delhi Police and eventually returned to her community. But Kamini’s transition back to her village was difficult.

She was initially readmitted to school, but after failing her Higher Secondary exam, she left her studies. Many people in the community looked down on her, considering her spoiled, unfit for marriage, and a corrupting influence on other young people.

Then, two months after her return, Kamini joined a self-help group of trafficking survivors formed by a local organisation**. This local organization also helped Kamini reapply for victim compensation from the state government, since Kamini had received only part of the compensation she was entitled to by law.

With the organization’s guidance and support, Kamini became engaged in a campaign in the rural community on anti-trafficking and child marriage. She started interacting with the village girls, sensitizing them about unsafe migration and trafficking, so that they wouldn’t make the same mistakes she did.

This community-based organization is one of several that work with Her Choices Trust, a GFC partner. Working across six states, Her Choices Trust helps to train volunteers and other NGOs to ensure the safety of women and children in their communities. 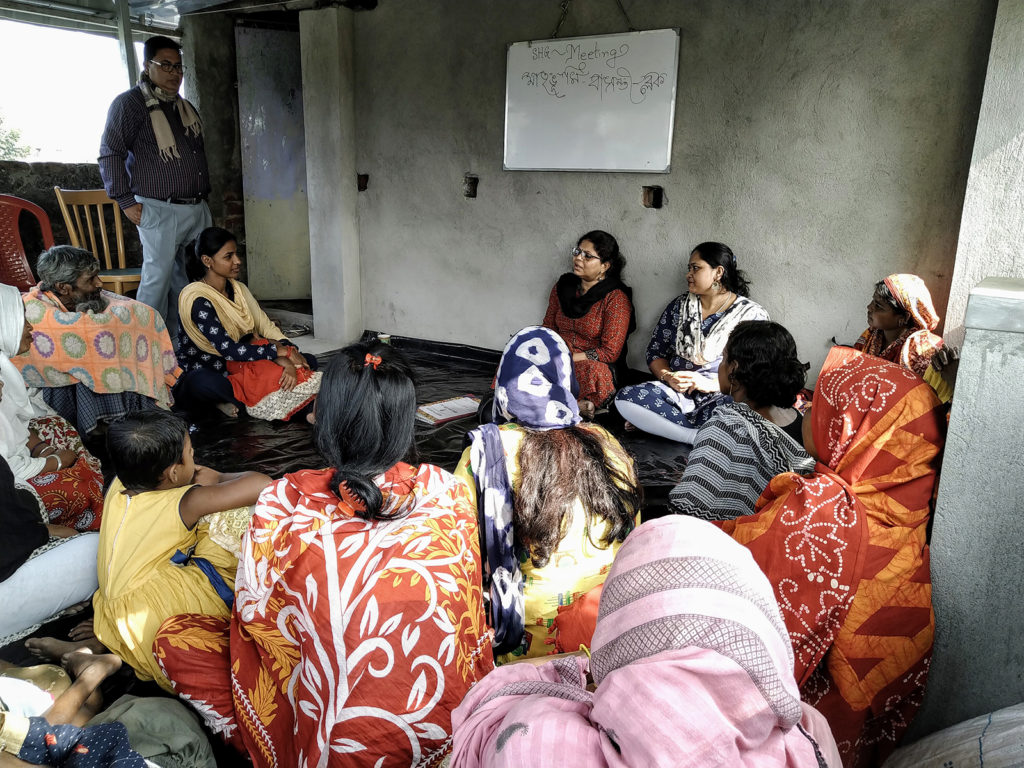 When survivors initiate campaigns, it amplifies awareness within the community, improving both the survivor’s own future and those of others like them. Such capacity encourages the survivors to rise from traumatic situations and live with dignity and pride in their work.

Too often, policymakers and government institutions try to tackle issues like human trafficking without involving the voices and experiences of survivors. Survivors like Kamini have faced violence and exploitation, and understand the challenges and underlying causes.

Kamini supports girls and women who need legal assistance to go to the police station. She does not hesitate to talk to police and government officials anymore to reclaim the right to justice.

Today, a year since Kamini returned to her village, the community has come to accept and support her efforts.

Kamini has been able to fight against all odds and establish her own identity. She wants to show other young people how to live with integrity, optimism, hope, and determination.

Kamini’s resilient approach will be a driving force for other girls who also have faced similar kind of challenges in their lives. It is high time for policymakers and government institutions to support survivor-led anti-trafficking efforts like these.

*Kamini’s name has been changed.
**GFC is not disclosing the name of the community-based organization to protect Kamini’s identity. 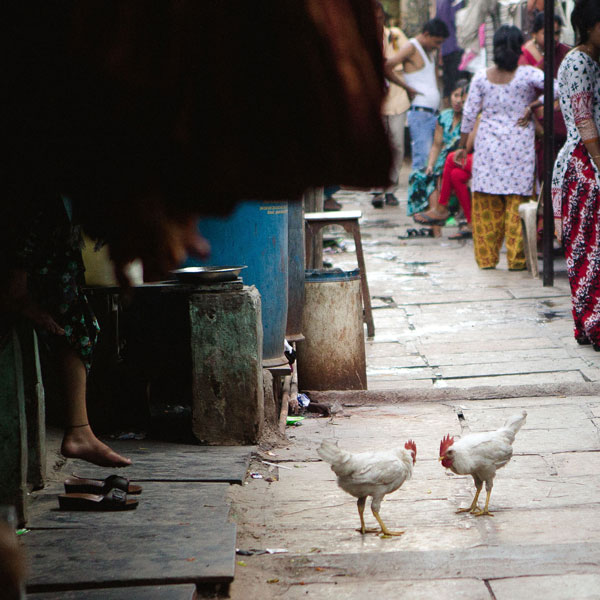 Stories of heartbreak gave him a mission
After hearing heartbreaking stories of child trafficking in Mumbai, Aaboo Varghese started Purnata to end the practice. Now, he is driven by seeing lives changed for the better.
Asia