Stories of heartbreak gave him a mission

After hearing heartbreaking stories of child trafficking in Mumbai, Aaboo Varghese started Purnata to end the practice. Now, he is driven by seeing lives changed for the better.

Long before founding his own organization to prevent trafficking in Mumbai, India, Aaboo Varghese knew he wanted to support young people in his community.

He began a 26-year career in social work as a teacher and counselor for university students. After a decade, Aaboo was eager to do more and began seeking out opportunities to make a greater difference.

“When I came into working with young people, it was because I messed up in my younger days, and I wanted to help others like that. Then … it came to a point where I felt there was more than that I wanted to do, especially with the poor and those who are marginalized by society.”

Aaboo joined an anti-human-trafficking organization next, where he began hearing story after story of women and children who, at young ages, were sold and abused. 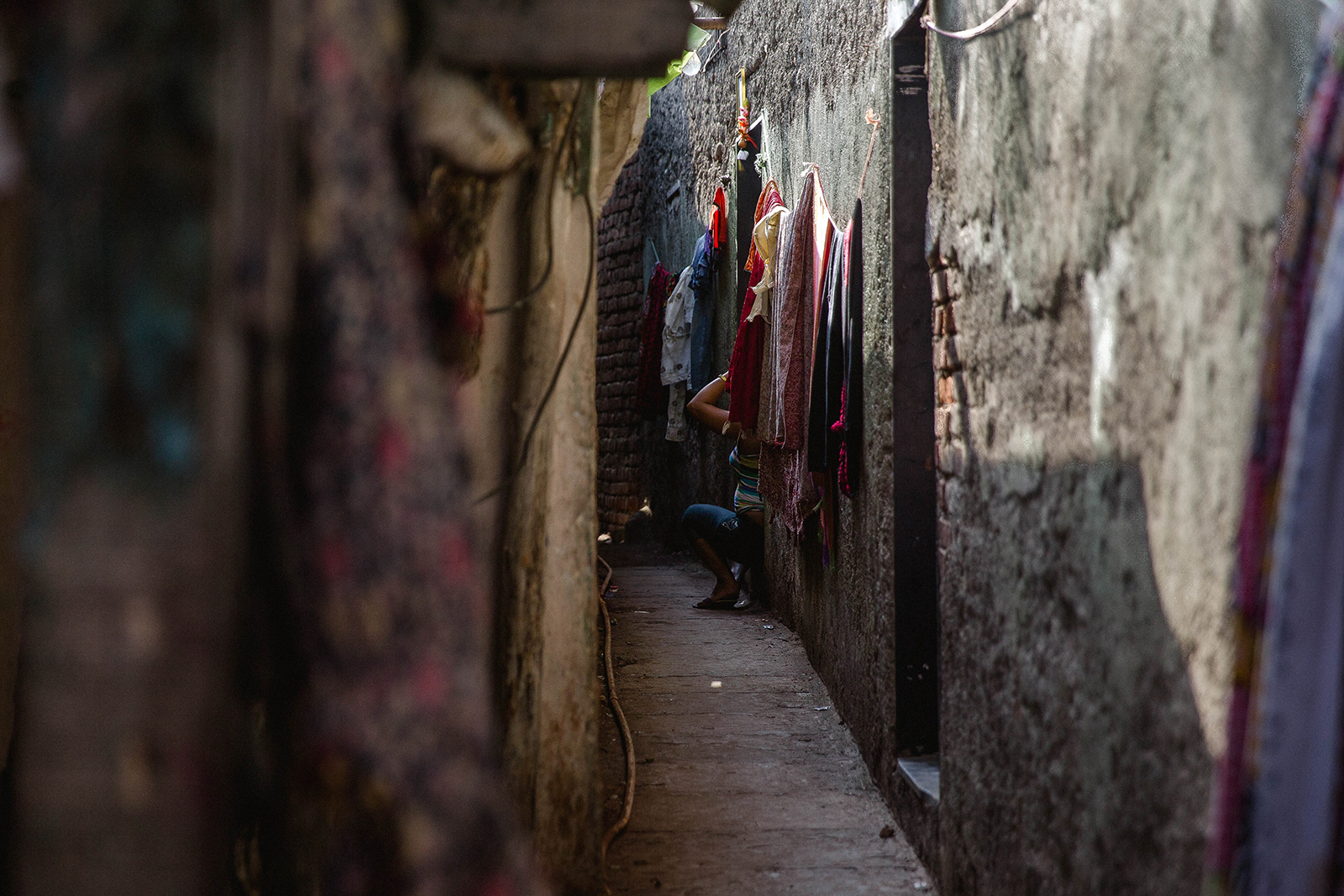 “One particular story was of this girl called Divya*, who was six years old when she was brought into Mumbai. She was sold into a family where she would do domestic work for about three years, and then after exporting her there, they sold her to the red-light area.”

Divya finally escaped when a customer reported her abuse to local police. She ended up in a government shelter, which is where Aaboo first met her.

“There were so many stories like that,” Aaboo said. “It was heartbreaking to listen to those stories every time, and I knew something had to be done.”

Although he valued his work, he noticed that despite all the time and effort being put in by the government and local organizations, the rate of human trafficking was still increasing every year in India. He wanted to do more.

“At some point, I found that most people are only focused on rescue and rehabilitation rather than prevention. I think the kind of prevention I wanted to do was not on the agenda.”

This realization led Aaboo to found Purnata five years ago. With the organization, he set about making prevention a top focus by looking at trafficking like the business it was – and by determining the sources of supply and demand.

Today, Purnata has three prevention focuses: reducing the vulnerability of potential victims in source areas, increasing impediments to traffickers along transit routes, and reducing the demand for trafficking in destinations.

In addition to prevention, Purnata focuses on empowering individuals and communities. In Mumbai, this GFC partner runs a drop-in center and a daycare center where women and children can feel safe and participate in recreational and educational programs. Purnata also runs a rehabilitation center and works with local officials to coordinate rescue operations. 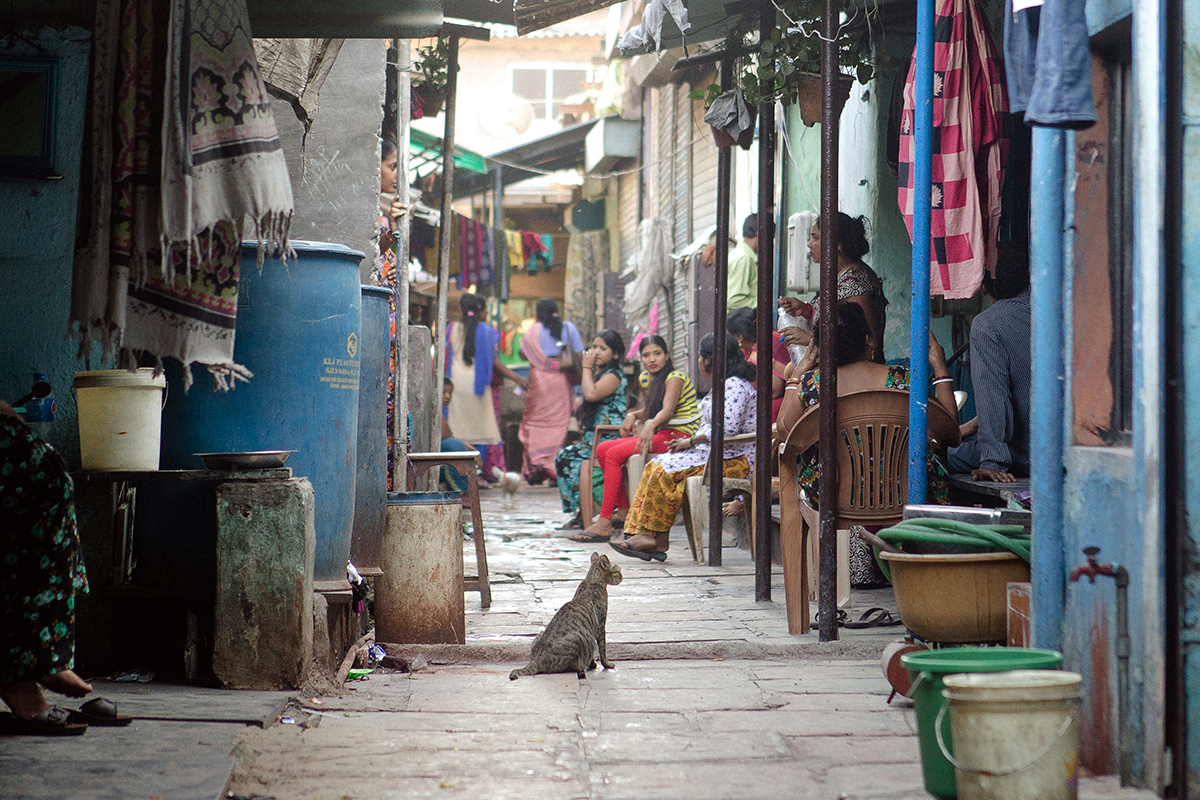 One success that Aaboo holds dear is the rescue of a young girl, Sharmila*, after she and her mother were separated and illegally sold. Purnata was made aware of Sharmila’s plight by her mother and worked over the course of years with various local police forces to find her. After pursuing leads across India, they were finally able to locate Sharmila and rescue her.

Stories like this continue to motivate Aaboo to strive, with Purnata, to end human trafficking and make the world around him a better place.

“I’ve always believed that I can’t solve all the problems in the world, but I think I can make a difference where I am … and it will all add up to what everyone else does to make change.”

Purnata is part of a five-year GFC initiative, Combatting Child Trafficking in India, which supports a network of grassroots organizations tackling child trafficking and hazardous labor in their home communities.

*Names have been changed