Empowering incarcerated youth in Kenya and the United States 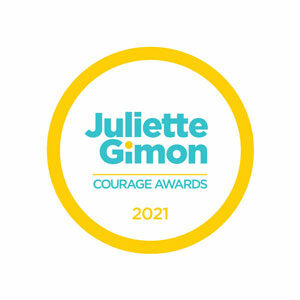 When Global Fund for Children’s 2021 Courage Award winners accepted their prizes on May 20, they were struck by the similarities they share.

Although Youth Safety Awareness Initiative in Nairobi and Free Minds Book Club & Writing Workshop in Washington, DC work in different regions of the world, they both empower incarcerated and formerly incarcerated youth to achieve their goals.

“I just noticed there’s so much similarity between what [Free Minds] does and what we do here in Kenya,” said Peter Ouko, the founder and Executive Director of Youth Safety Awareness Initiative, during the Courage Award announcement event.

The connections go beyond the challenges these organizations tackle. They also share an approach Peter described as “trusting the young people to take leadership of their issues.” 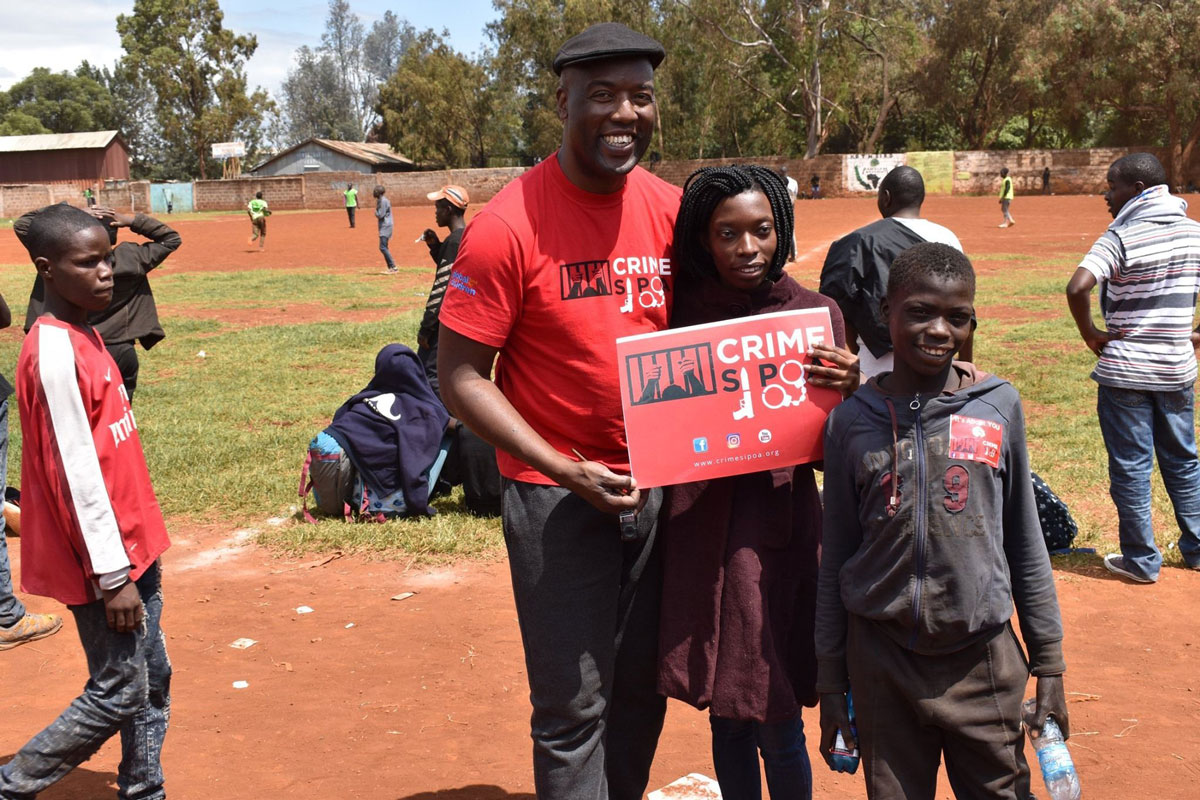 In 1998, at the age of 28, he was wrongfully convicted of murder and sentenced to death for a crime he didn’t commit. After seeing many young people enter the prison system, Peter and some of his colleagues on death row decided to act. They wanted to help young people create better lives for themselves, so they founded an advocacy group known as Crime Si Poa, which means “crime is not cool” in Swahili.

Starting an organization behind bars wasn’t easy, but Peter and his colleagues were able to win the trust of the Kenya Prisons Service, which allowed the group to raise awareness about crime prevention and social issues inside prison.

In 2014, Peter became the first inmate in Kenya to earn a diploma in common law, and after he was pardoned and released in 2016, he dedicated his life to helping young people.

But in Kenya, where at least 70% of prison inmates are below the age of 30, according to Youth Safety Awareness Initiative, young people often face stigma once they’re released from prison. Peter and his team encourage school officials and other community members to give former inmates a second chance.

“These young people are so resilient, they’re so vibrant,” Peter said. “Give them an opportunity.” 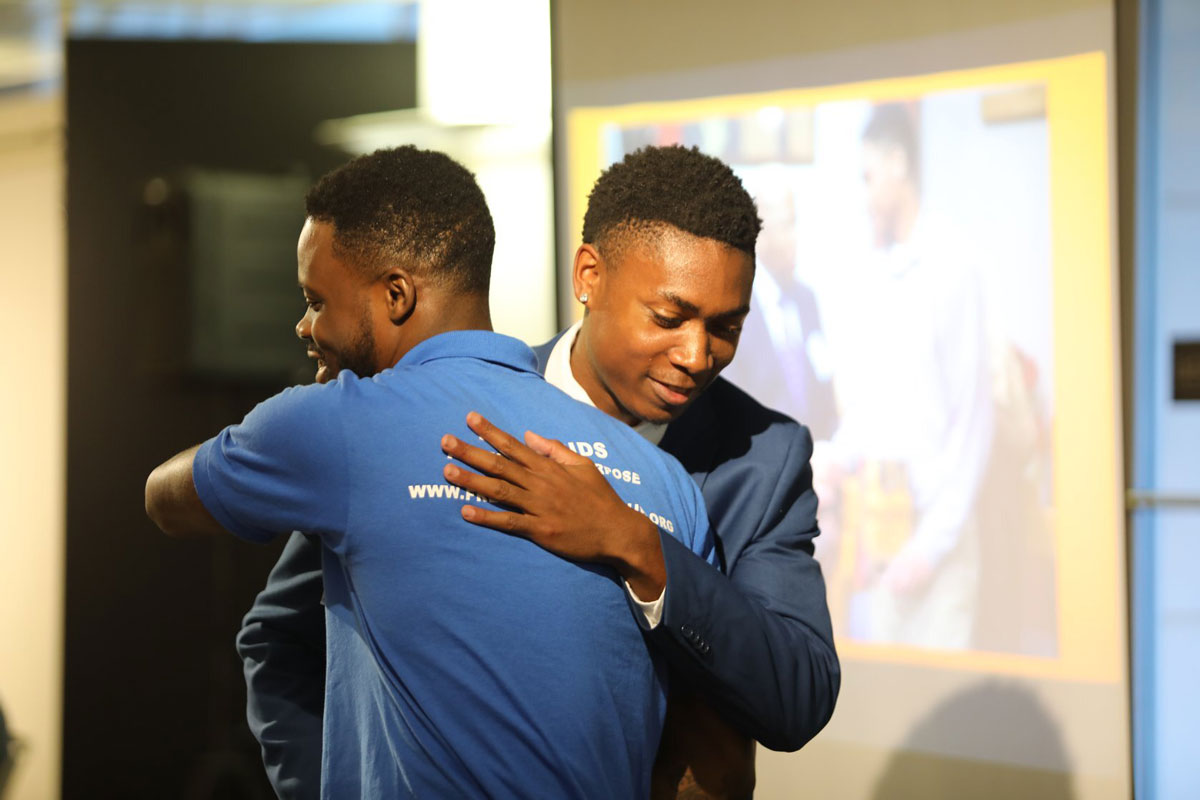 On the other side of the world, the young people who participate in Free Minds’ programs face similar challenges.

“It’s a membership organization of young people all facing the racist and oppressive carceral system, but having their voices heard and amplifying those to the broader community,” said Tara Libert, Free Minds’ Executive Director.

Roughly 95% of Free Minds’ members are African American and 5% are Latinx – numbers that highlight the glaring racial inequities in the US legal system. In addition to the racism and trauma they’ve often experienced before being arrested, the young people Free Minds serves face additional trauma within the legal system, Tara said.

“I think the most important thing is that they’re children in an adult system that doesn’t see them as children and that carries with it incredible inflicting of damage,” she said.

Tara and her colleague Kelli Taylor founded Free Minds in 2002 in memory Glen McGinnis, a young man on death row in Texas whom they met while working as journalists. Glen believed in the healing power of books and writing, and after he was executed in 2000, Kelli and Tara honored his wish to help other young people experience freedom through literature.

Tara referred to Free Minds’ book clubs as “bibliotherapy” because they allow members to discuss the trauma they’ve experienced and heal while connecting with others.

“Too often our system says, ‘What’s wrong with you?’ Instead of saying, ‘What happened to you?’” she explained.

Both Tara and Peter said they’ve been impressed by the resilience of the young people their organizations serve, and by the leadership youth have shown during the COVID-19 pandemic.

“It’s pretty simple: if we give the opportunities, and with the right support, youth thrive,” Tara said. “Those closest and directly impacted have the solutions. They are the leaders of change, and all we have to do is to provide that support, those safe spaces.”

“I saw change-makers developing and that gave me a lot of hope in the youth we have in this country,” Peter said. 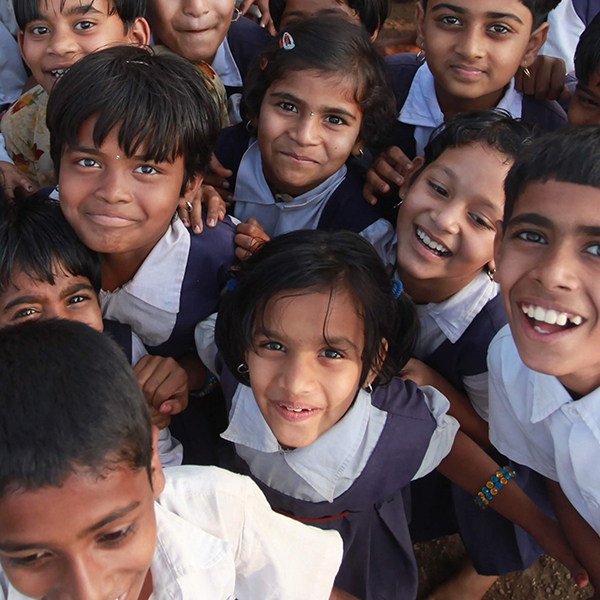 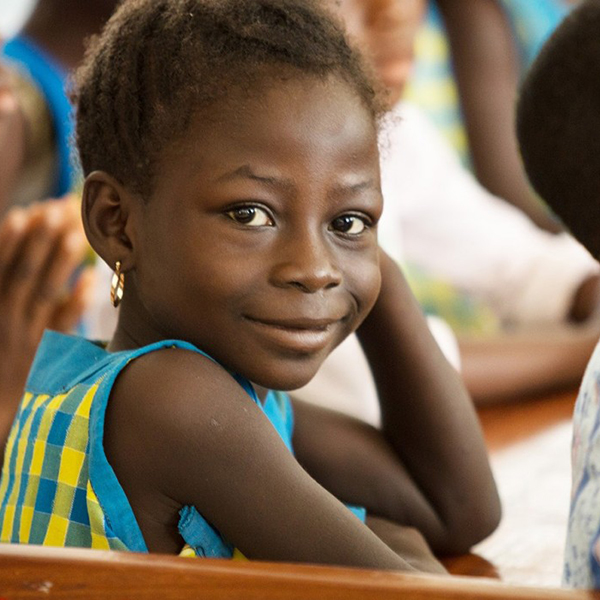 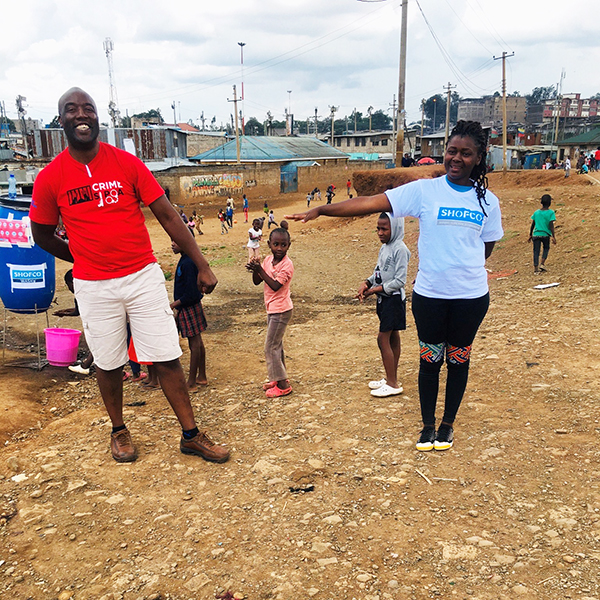 Young paralegals lead fight against coronavirus in Kenyan community
In informal settlements in Kenya, youth leaders are stepping up to assist in the fight against COVID-19.
Africa & The Middle East 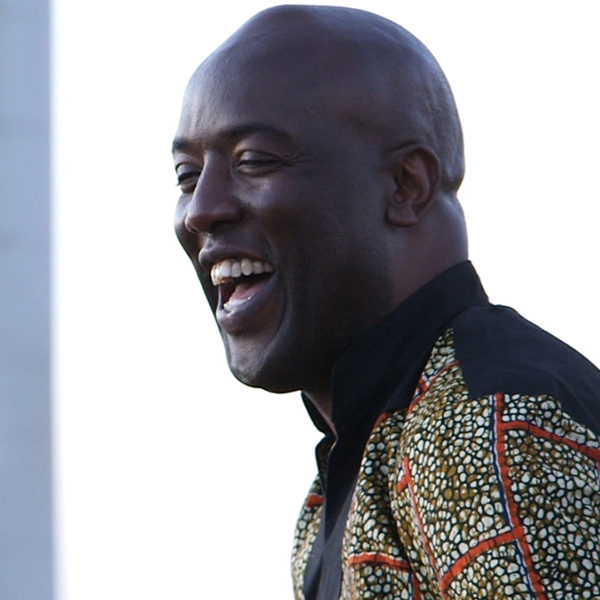