Moving Girls from Property to Protection

Dr. Josephine Kulea is building a new legacy for girls of the Samburu tribe.

A few months ago, eight-year-old Retoki sat quietly under the shade of a tree as two women removed layers of necklaces and red ochre stains from her body.

The thick stack of red beads around Retoki’s neck symbolized a traditional practice among the Samburu, a pastoralist people in northern Kenya. “Beading” brands girls—girls as young as Retoki—as the sexual property of an older man in the community.

Retoki is photographed as law enforcement remove her from the community (left), and when she is later introduced to the Samburu Girls Foundation (right).

Born and raised in Samburu, Josephine Kulea endured many of the rituals that befall young girls, including female genital mutilation (FGM). But she was fortunate to be one of a handful of girls from the area to go to school.

Attending university opened Josephine’s eyes to the injustices in her community and inspired her to found Samburu Girls Foundation (SGF), a grassroots organization committed to ending harmful traditions like beading, FGM, and child marriage—practices that are illegal in Kenya, yet still pursued in the Samburu community.

SGF works with families, community leaders, and law enforcement to rescue and protect girls like Retoki, and then provides them with a safe place to live, counseling services, and academic support to help them enroll and succeed in school.

“Among the Samburu community, girls are seen as social wealth, and not seen as a person to invest in, so taking a girl to school is seen as wasting resources,” Josephine said in an interview.

SGF exemplifies GFC’s work of scouting small but effective, locally led organizations that empower children and youth. Our team traveled more than six hours along an unmarked dirt road to meet Josephine and witness her work in action. We became one of SGF’s first major funders in 2017.

When Josephine first founded SGF, it was operating out of the back of a van. Today, the organization runs its own rescue center and partners with boarding schools so that, when they’re ready, the girls can pursue their education. Josephine actively engages the Samburu community in respectful dialogue about harmful practices to build awareness about the importance of girls’ education. Reconciling with the girls’ families—rather than simply removing the girls from the community—is a key part of their mission.

“We tell the girls of course when we are with them, we’re family, but to remember their real families—the school also understands that these are special kinds of girls … who need continued counseling and understanding,” Josephine said.

Since its inception, SGF has served over 1,000 girls, restoring their right to a healthy childhood and a bright future. Though Retoki is still in the early stages of recovery, she is in school, surrounded by a support system that allows kids to be kids. Through a series of consultations and counseling sessions, SGF is working closely with her family in the hope that they can be safely reunited.

“Seeing these girls blossom, for me and the team, is our ultimate gift,” Josephine said. “We believe that with the path they’re taking, they’ll have a better future.” 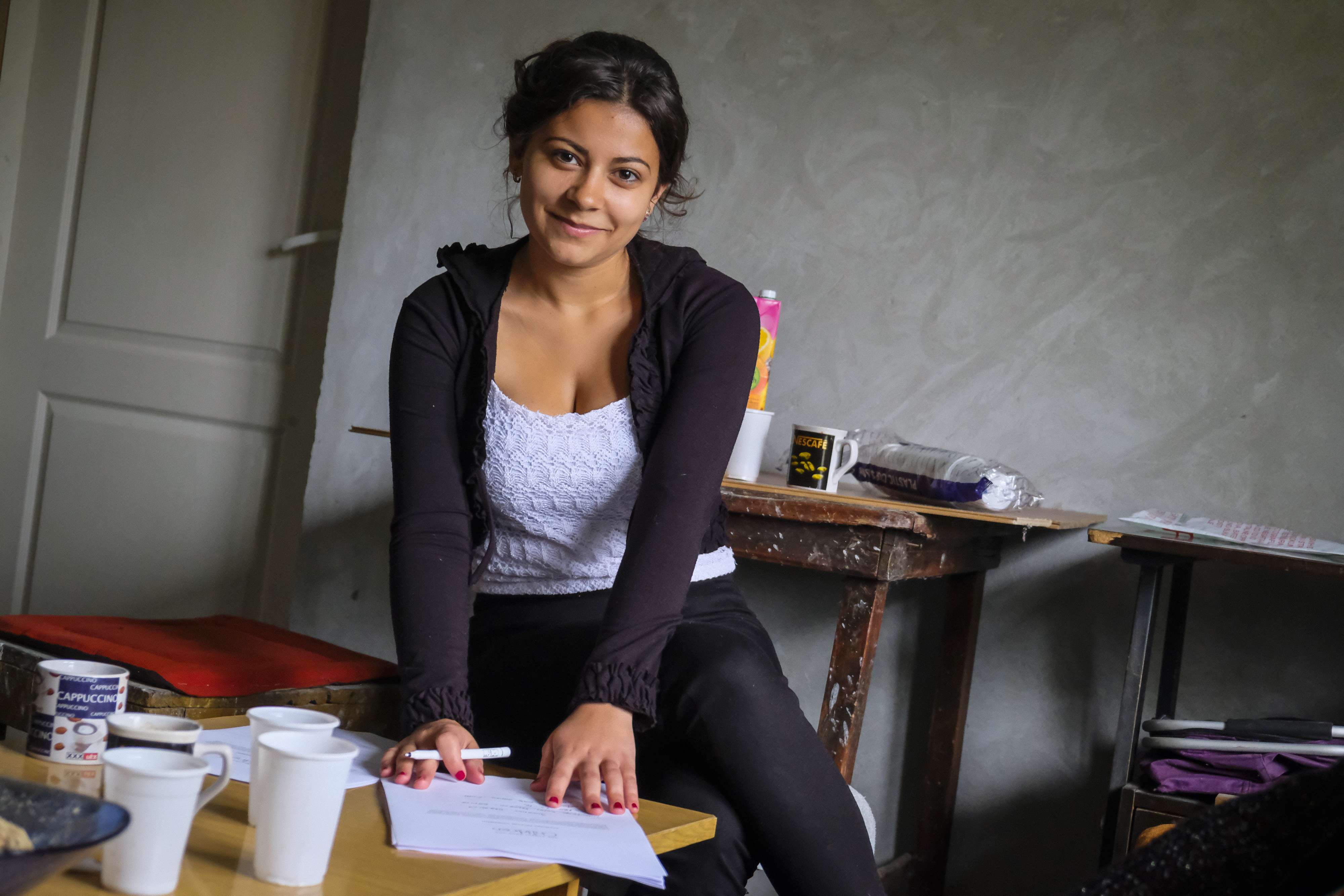 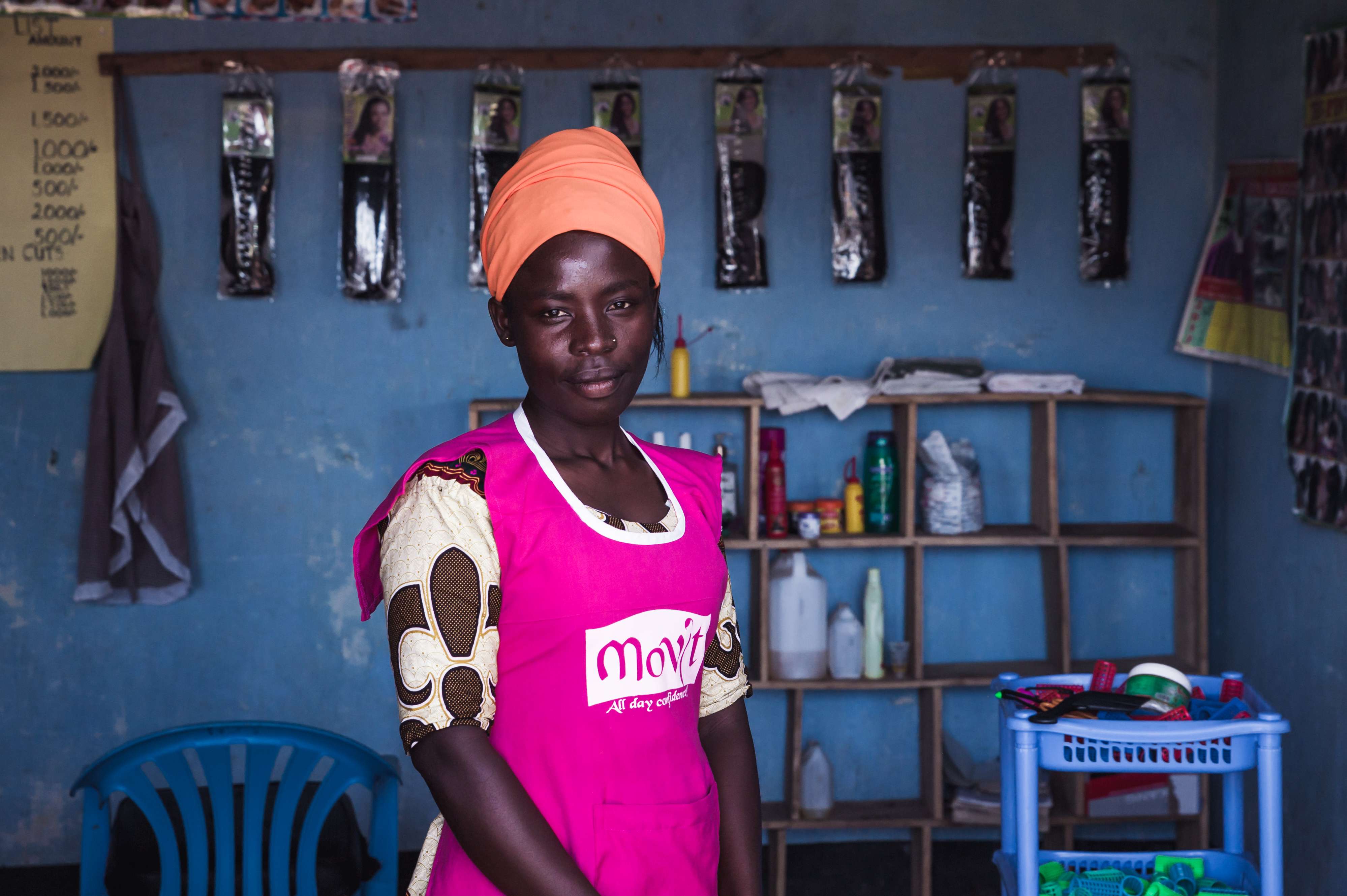