Thank you for giving us hope: Promoting healthy masculinities in Latin America

This blog is also available in Spanish.

GFC and five partners reflect on what they’ve learned from the six-year Changing Gender Attitudes, Empowering Girls initiative in Mexico and Central America.

In 2014, a group of grassroots organizations committed to gender equality in Honduras, Guatemala, and Mexico embarked – together with Global Fund for Children – on an adventure with more questions than answers.

All of them had extensive experience fighting gender-based violence within their communities. All of them, within different contexts and applying different approaches, strategies, and methodologies, worked tirelessly for the comprehensive protection and empowerment of girls and young women.

However, they were grappling with similar questions:

“[W]e noticed a real need to integrate boys and young men into the active struggle for gender justice,” one of the partners in the initiative, Centro Integral de Atención a las Mujeres (CIAM), wrote in the final report. “It was not enough to respond to the consequences of violence; it is necessary to launch processes that will transform social relations and address the structural causes of machismo and gender inequalities at an early age.”

While recognizing the need to invest in and continue to specifically support girls and women, the Changing Gender Attitudes, Empowering Girls initiative, bravely sponsored by the Summit Foundation, helped us explore new paths and possibilities to positively transform gender relations, promote healthy masculinities, and create safe environments for girls and boys. In other words, it enabled us to plant the seeds of change.

Along the way, new questions and concerns arose. In Central America and Mexico, promoting healthy masculinities is a nascent effort. We decided to walk between doubts, learning by doing.

Despite the difficulties, there were many significant learnings, achievements, and joys. Gradually, we all began to understand gender not as a training or a project, but as a way of looking at reality and at ourselves in order to change and be better. 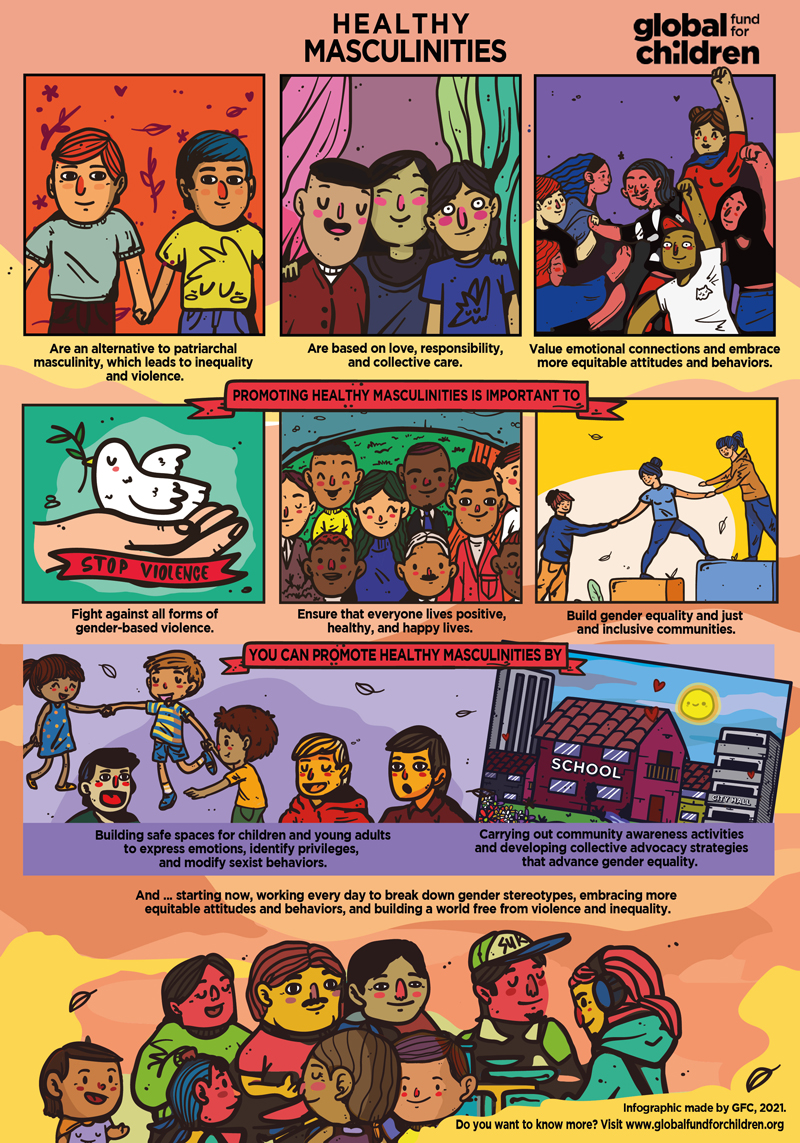 We learned that promoting gender justice is also contributing to a new way of listening, building new languages, and dialoguing horizontally with children and young people using art, play, and creativity.

From Red + Posithiva de Quintana Roo A.C. and CIAM in Mexico, we learned that social media is a powerful tool to involve children and adolescents in the defense of their sexual and reproductive rights. From Organización para el Empoderamiento de la Juventud (OYE) in Honduras, we learned that young men should be in charge of promoting their own reflection circles and sharing their experiences with their peers. From Asociación Generando Equidad, Liderazgo y Oportunidades (ASOGEN) in Guatemala and México y Caribe Jóvenes A.C. in Mexico, we learned that gender equality goes hand in hand with the defense of identity and cultural rights.

The results of the initiative were incredible. Our partners worked with more than 30,000 children and youth. In Cancún, Red + Posithiva and CIAM managed to reduce the rate of teenage pregnancies by more than 60% in the schools where they offered sex education programs. In just a couple of years, OYE developed participatory advocacy proposals to promote youth leadership and guarantee the sexual rights of children and youth.

Working with boys and young men to promote alternative, diverse, non-hegemonic, and anti-patriarchal masculinities has proven to be a powerful strategy to tackle the harmful structures and norms that legitimize and reproduce violence and discrimination against girls and women.

At the same time, the construction and promotion of safe spaces for intimacy, discussion, and critical review of hegemonic masculinity contribute to the emotional development of boys and young men, reducing risky attitudes and expressions of violence.

“Personally, I think I am now able to identify machista attitudes that I still have, but these are becoming less frequent,” said Anderson Chávez, who began participating in an OYE program when he was 15 years old and later became a program coordinator for the organization. “I can now share my opinions freely and express my emotions, disavowing the idea that men do not cry or do not need affection.”

Promoting healthy masculinities is a caring process. It allows us to work together for a better and more equal world. It enables us to recognize privileges, detect violence, and heal wounds. It also fosters dialogue, change, and improvement.

Throughout this process, the young participants were our teachers. Their energy, enthusiasm, and commitment always drove us to keep going.

At the end of six years of collaboration, GFC, the Summit Foundation, ASOGEN, CIAM, México y Caribe Jóvenes, OYE, and Red + Posithiva have reflected together to share what we have learned on our journey. Our hope is to inspire others and promote the inclusion of comprehensive and transformative approaches to gender and masculinities across multiple programs, methodologies, and activities.

With much love, we share our final report and the infographic we created together in which we record the enormous benefits of working with boys and young men to promote gender equality.

Gender equality is everyone’s responsibility. The journey is just beginning, but we have to start now.

READ THE REPORT IN ENGLISH 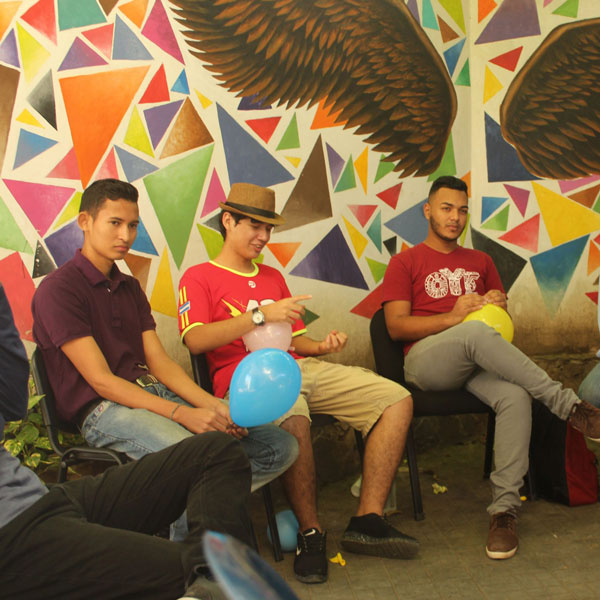 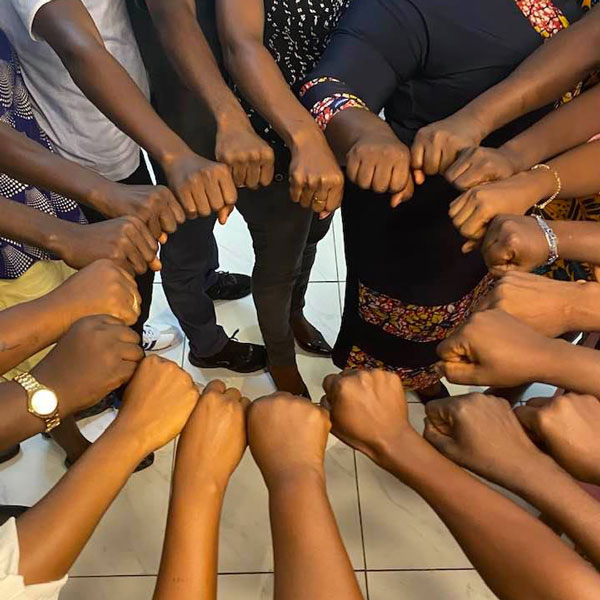 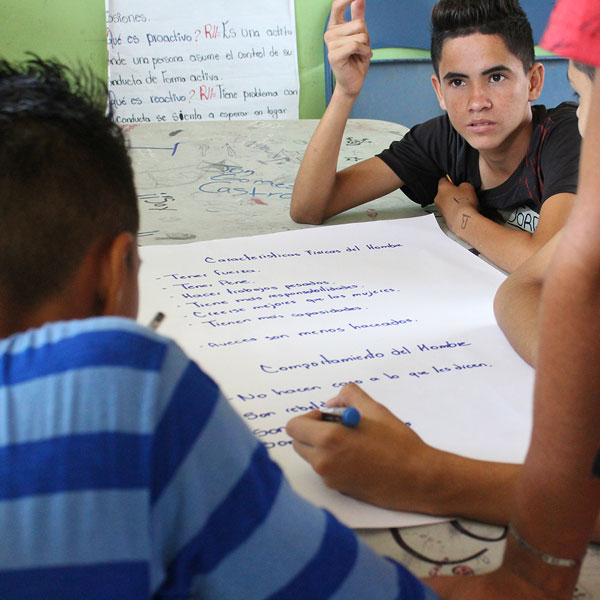 Developing new ideas of manhood in Latin America [special feature]
This feature takes an in-depth look at patriarchal masculinities and explains why local organizations are key players in engaging boys and young men in gender equity.
The Americas 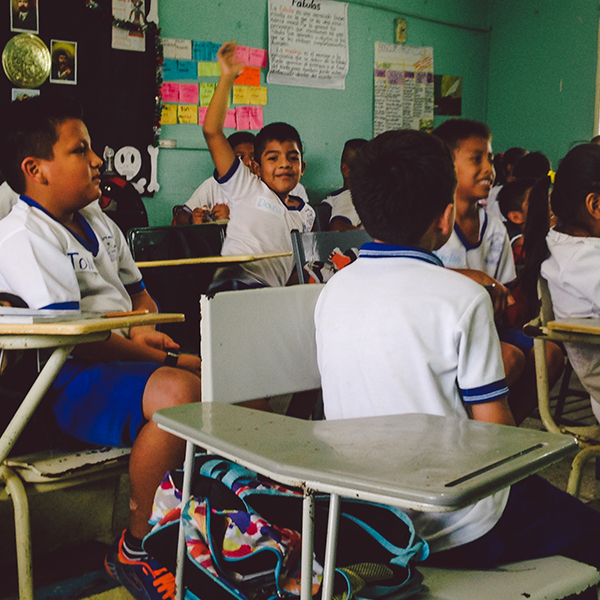