Walls on the Beach: An Essay in Defense of Borders

Beaches of Tijuana. Only six miles from downtown. Families taking the sun. Couples walking by the sea. In the distance, some little girls are building sand castles. Restaurants. Hotels. Happiness. Life.

Absurd. Almost Ridiculous. Why is this wall in the middle of the sea? And most importantly, for whom?

The wall as a construction is useless. It makes no sense. You can just swim and then cross it and that’s it—you’re on the other side. But as a symbol, it’s extremely powerful. It is impossible to cross. 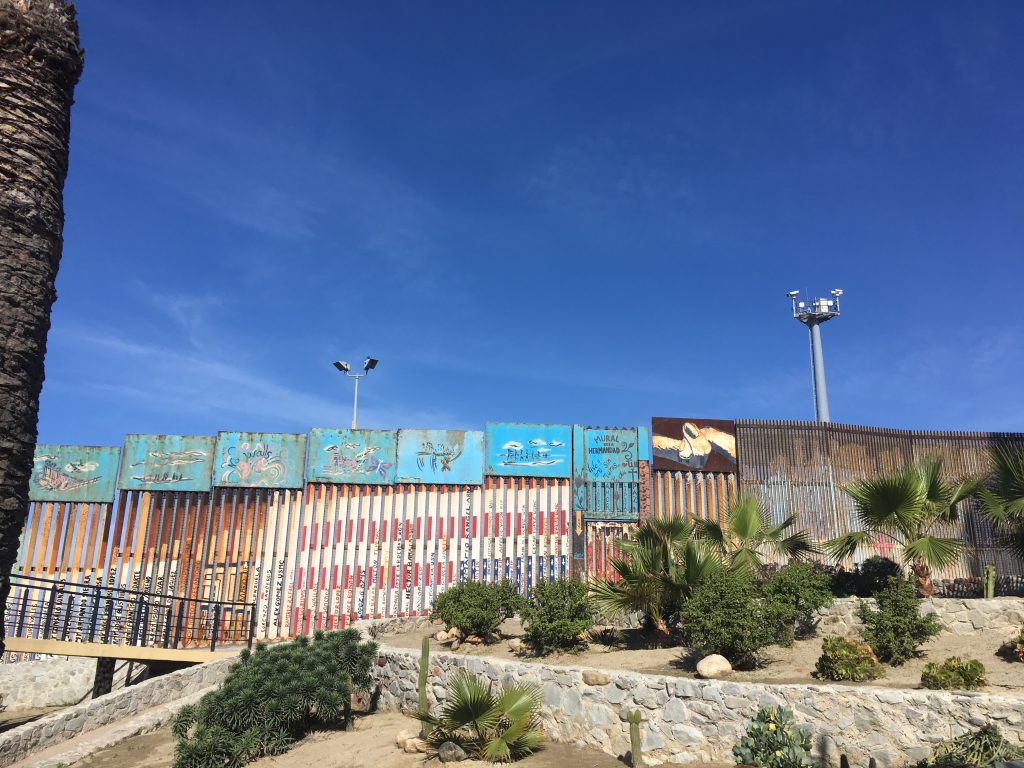 The wall says—screams—YOU’RE NOT WELCOME. The wall separates dreams from destinies. Winners from losers. The chosen ones from the disposable.

The wall whispers to you every day: you are dangerous, because you are different. You are THE OTHER. You’re not like me. You will never be like me. Don´t even try.

And you know what? Even if you cross, you´re not really here. You´re from nowhere now.

On many occasions, and in response to so much pain and injustice, organizations, donors, and other social actors often repeat this mantra: SAY NO TO BORDERS. THE BORDERS SHOULDN’T EXIST.

We are used to looking at borders as zones of separation. Spaces of death. Places of segregation. We think of borders as the materialization of a global apartheid.

And it’s true. That is what the powerful have done with borders. And that is what they want us to believe. That borders are walls—walls on the inside and on the outside. Walls everywhere. Even on the beach.

But what if we begin to think of borders as spaces to encounter one another? Places where differences enrich us as human beings?  Spaces of life, of creation, of joy?

I have always liked to cross a border. It fills me with wonder and humility.

Crossing a border reminds me that I’m not alone in the world. That my problems aren’t the most important ones. It helps me to get outside of myself, and to listen.

Crossing a border allows us to look at each other in the eyes. It allows us to admire—just a little—that immense rainbow, that multiplicity of colors, of emotions, of sensations, that is human life. And in that sense, we can understand borders as places for reinvention and recovery of our own humanity. 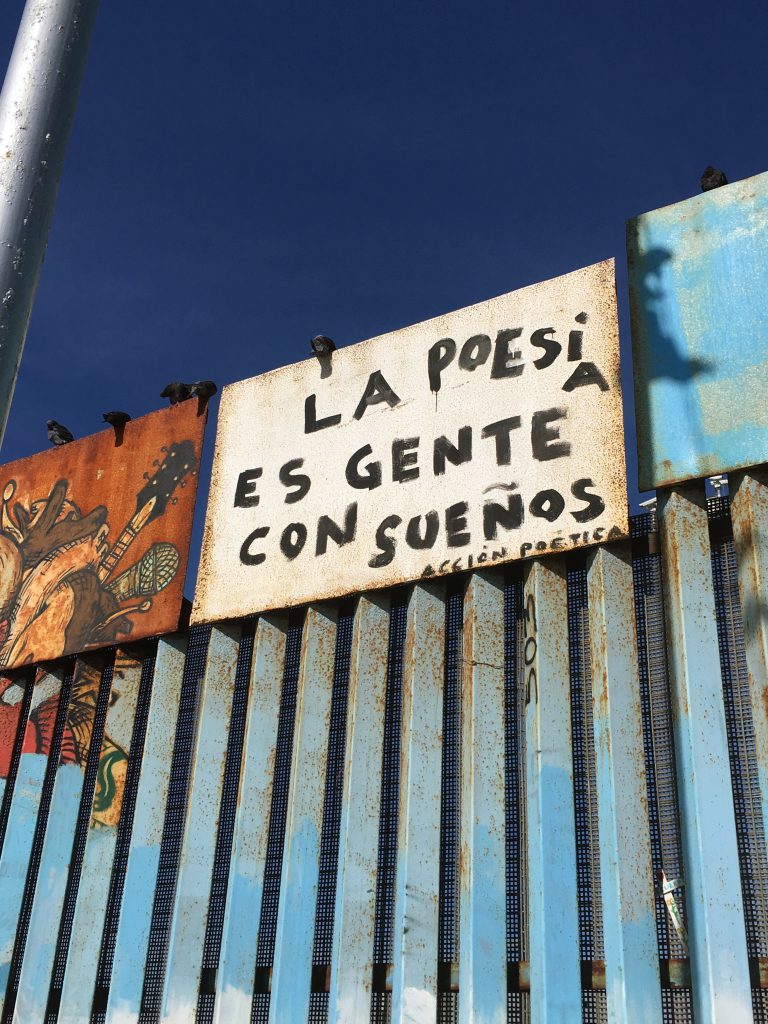 Crossing a border—if you know how to do it—is like hugging someone. It is recognizing the different. And it is to recognize yourself in that difference. It is to say “You’re not like me, and that’s fine. You don’t have to be like me to be my brother or sister. And I can learn so much from you and the way you see life and love. And I want to learn. I´m ready.”

Right now, there are thousands of organizations, girls, women, migrants, people from the LGBTQ community, dreamers, trans people, activists, communicators, artists and many more, trying to recover and transform the borders.

Caring about others. Building bridges from love and understanding.

There’s no wall they can build against that. 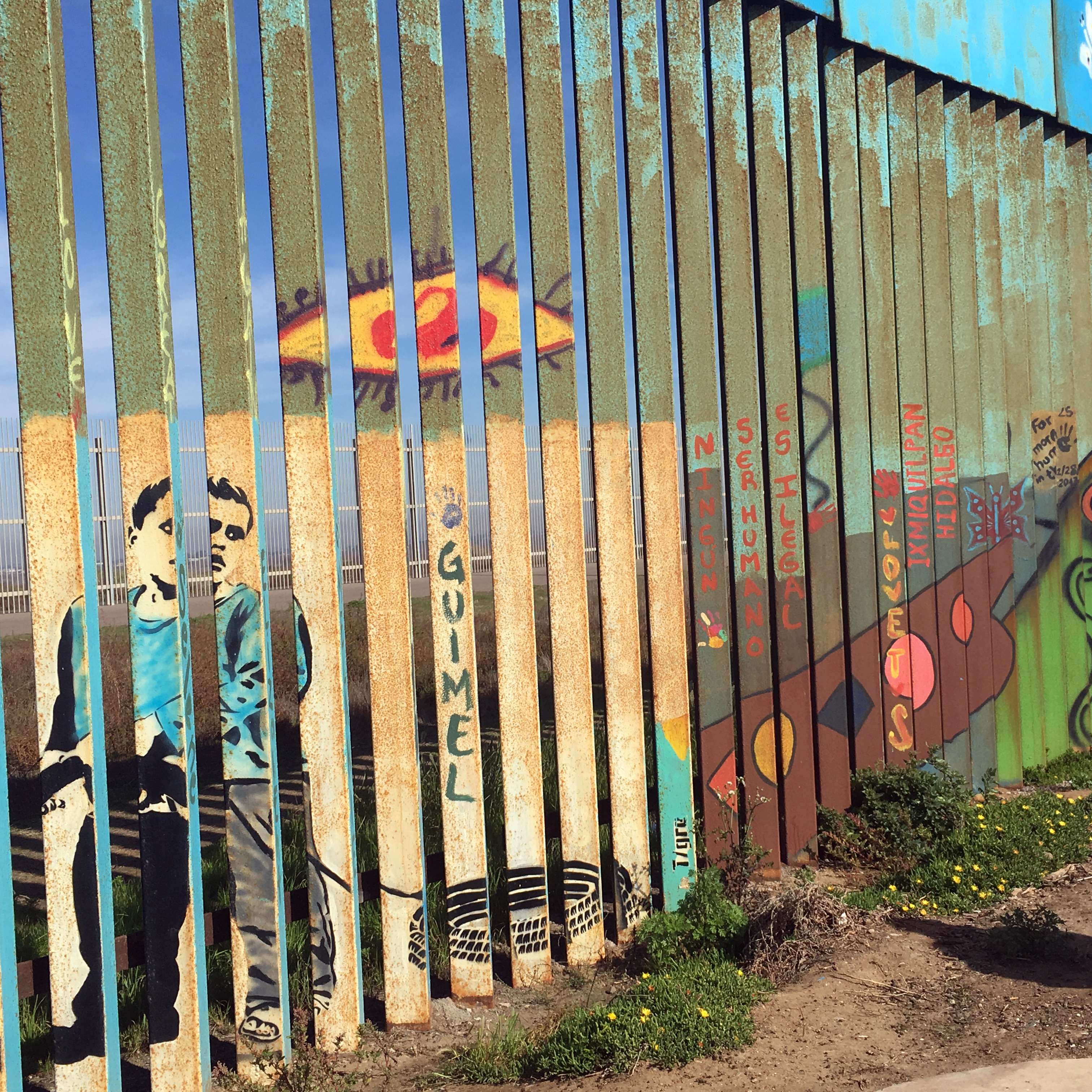 Facing Retaliation, Immigrant Activists Bravely Fight for their Lives
The news of ICE targeting immigration activists coincided with GFC's travels to scout organizations on the US-Mexico border.
The Americas

The Women and Girls of Juárez
While scouting for new partners along the US-Mexico border, we're lifting up the forgotten girls and women of Juárez, and the grassroots organizations that are seeding hope in the desert.
The Americas