GFC President & CEO John Hecklinger and GFC Managing Director Hayley Roffey share why they’re training for the London Marathon and how all that running benefits GFC.

John: I had retired from marathons in favor of triathlons, which are a bit easier on my aging feet and legs, but the opportunity to run the London Marathon for GFC was too good to pass up. Hayley can be pretty persuasive, so I decided to come out of retirement for a terrific cause and the opportunity to run in one of the world’s marquee marathon events.

Hayley: That’s a VERY good question … I am still asking myself this very thing!! I have been running for seven years, but have never really caught the long-distance bug. I did a half marathon in October 2015 and kept it short since then. However, when the chance came up to not only run for GFC but train over the summer (the London Marathon is normally held in April, and 2022 is the last year it’ll be held in October), I felt I had no choice. Plus, once I made John do it, I kind of HAD to …

2. How will running the London Marathon benefit GFC? 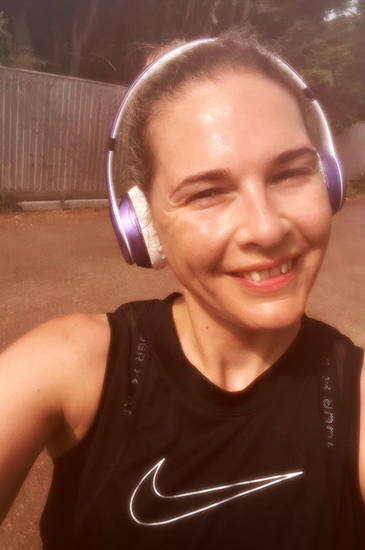 Hayley training for the marathon.

John: Well, by doing something a bit crazy, we’re likely to raise some significant funding, and I hope it gives us a visibility boost as well. The more we can bring awareness to our unique work, the better.

Hayley: It’s a great moment for hundreds of thousands of people to see the GFC name on running bibs, plus I know many people will get behind us and support financially. It is SUCH a long way that we definitely deserve some sponsorship!

John: I’m starting from a pretty good base, having done three Olympic distance triathlons in the past 12 months, so I opted for a relatively quick 12-week training regimen to get me into marathon shape. So far, so good. Carving out time is the tricky part, but the legs are holding up. Training in the DC heat on hilly trails will certainly provide a nice boost in the cool London weather and the relatively flat course. I’ve done four marathons (Vegas, Virginia Beach, New York, and Marine Corps in DC), so I generally know what to expect, but each one presents unique challenges. This time, it will be jet lag.

Hayley: Hard. My husband is also running the marathon as part of team GFC, so we are trying to balance our two young girls, working full time, and trying to train! But there really is no better feeling than when you accomplish something you didn’t think you could – my longest run so far has been 14 miles, and once it’s done, you feel so great. Ensuring you get enough recovery and food is also tough – I am learning a lot!

4. How do you stay motivated to train? 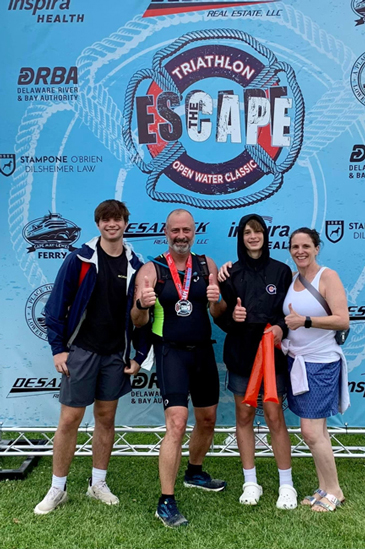 John celebrating with his family after a triathlon.

John: I really want to have a good experience during the race – no cramps at mile 16 like at the Marine Corps and New York marathons, so that’s leading me to stick to my schedule. Also, I don’t want to let the team down, so that gives me a big boost out of bed and onto the trails.

Hayley: Running with other amazing people is definitely huge motivation. We have a WhatsApp group and a Strava group where we help one another keep going!

5. Who else from the GFC team is running in the London Marathon?

John: GFC’s Deputy Director in the UK, Shivonne Graham, is our leader and instigator!

6. What are you most excited about?

John: I’ve heard so many great things about this race, and I’m looking forward to feeling the energy of the crowd and seeing parts of London I haven’t seen before. Crossing that finish line is a huge rush, and going for a post-race Sunday roast will be something to look forward to during those inevitably tough last few miles.

Hayley: Running in my most favorite city, with people all on the same mission – to cross that finish line! I can’t wait to get that medal knowing I am a marathon runner and will be able to share the moment with some amazing people.

7. How can people support your efforts?

Hayley: We have a fundraising page … and we are raising money for GFC. 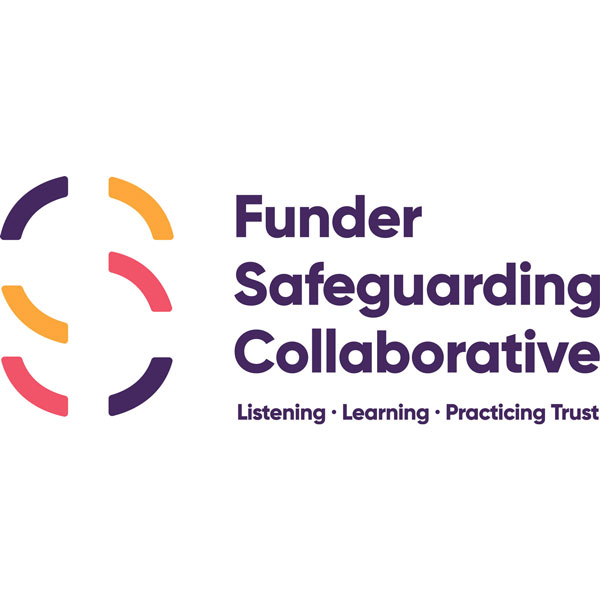 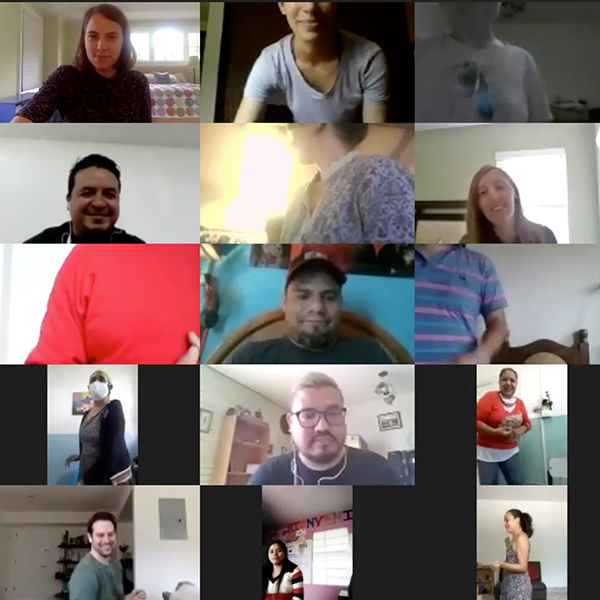 How to safely engage children in virtual events
GFC is committed to including children in our storytelling and fundraising while also honoring their dignity, keeping them safe, and ensuring their involvement is authentic. GFC Managing Director Hayley Roffey shares some recommendations for safe virtual engagement.
Africa & The Middle East, Asia, Europe & Eurasia, The Americas 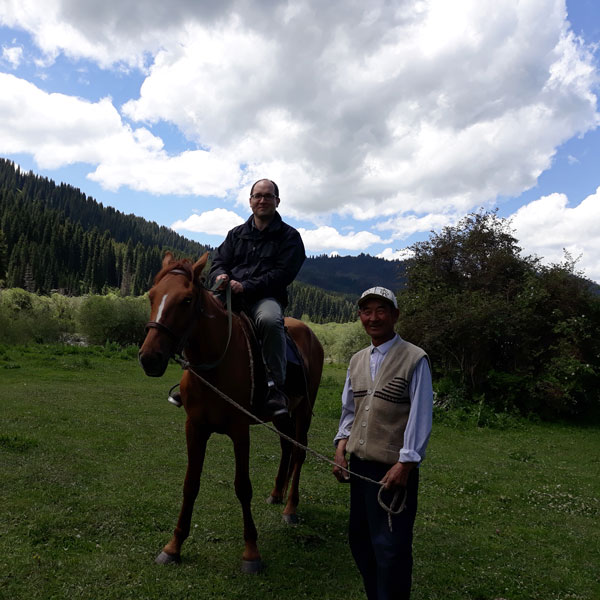 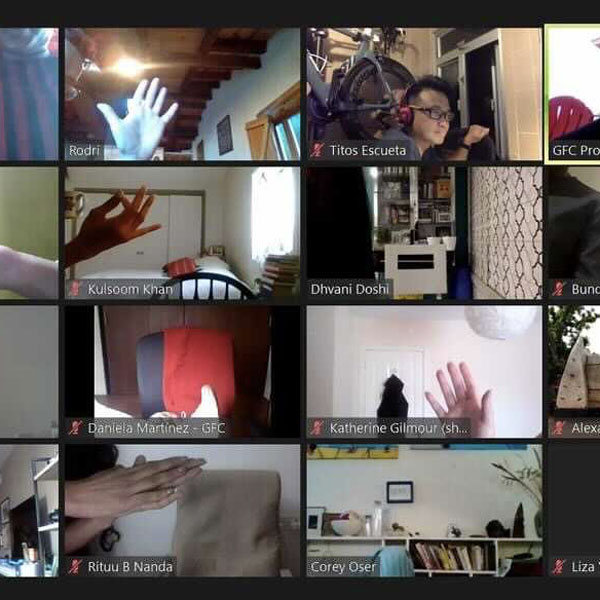 Beyond the box: Bringing a team together on Zoom
A virtual retreat doesn't have to be boring. Here are some activities GFC's Programs team used to spark creativity, connections, and new ideas.
Africa & The Middle East, Asia, Europe & Eurasia, The Americas