Editor’s note: INSAN Association is raising funds for immediate and ongoing relief efforts in Beirut, Lebanon. Tahaddi Lebanon is raising funds to continue supporting the hundreds of families struggling to make ends meet in the midst of a devastating economic crisis.

Lebanon is mourning a devastating explosion that ripped through the capital of Beirut. GFC partners INSAN Association and Tahaddi Lebanon share why their country needs to come together to put back the pieces.

INSAN Association and Tahaddi Lebanon work in the heart of Beirut, Lebanon. In addition to advocating for and promoting the rights of overlooked children and communities, both organizations have designed educational and psychosocial resources for children and youth who most need them. 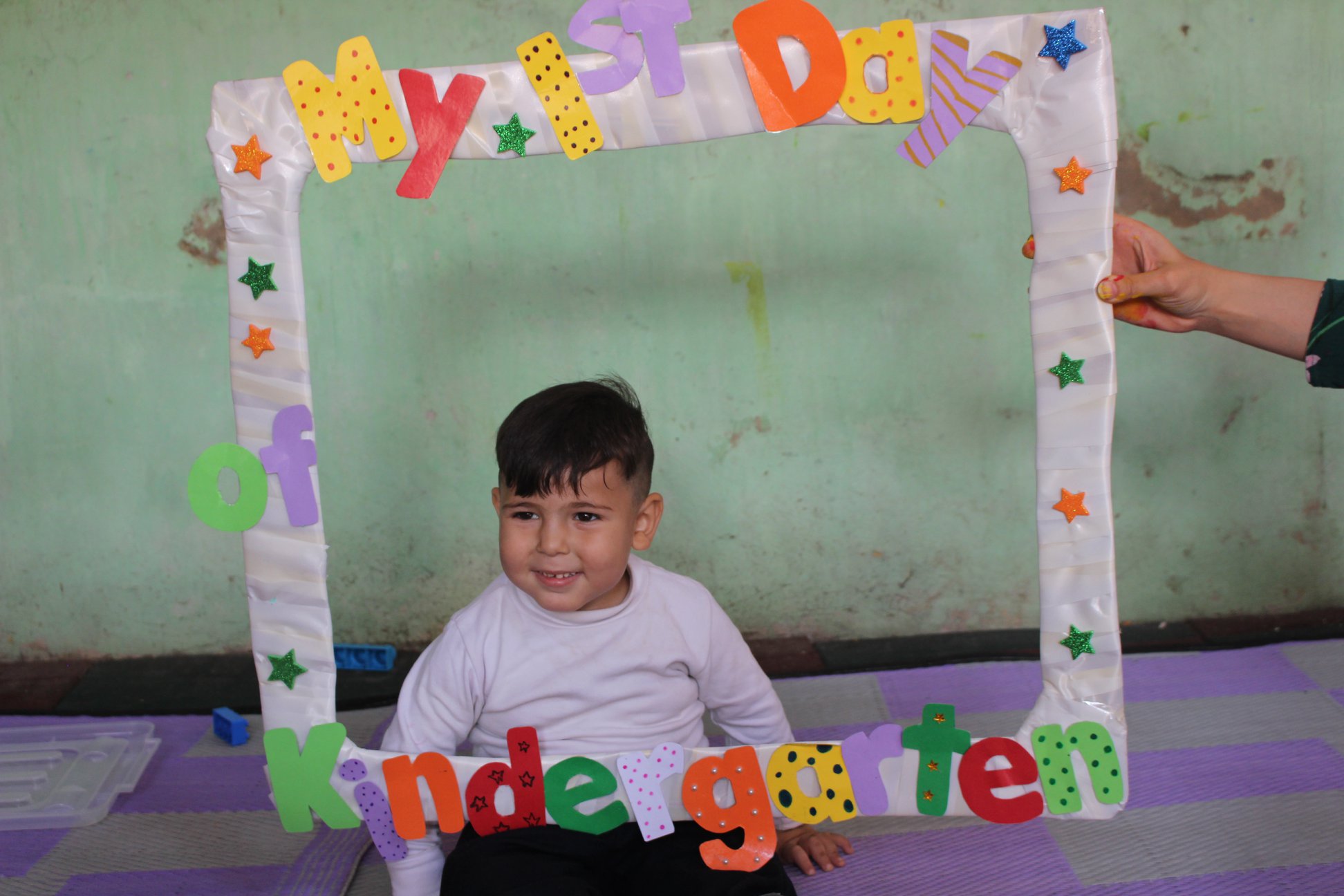 A child attends the first day of kindergarten in Beirut. © Tahaddi Lebanon

When the coronavirus pandemic made its way across the globe, INSAN and Tahaddi shifted to a 100% virtual approach. With a crumbling economy in the backdrop, INSAN used its strong online presence to spread clear and accurate information about the virus, while Tahaddi’s team developed classes via WhatsApp to ensure that more than 250 students could continue their learning.

However, on August 4, priorities for these two GFC alumni partners changed once again.

Lala Arabian, Executive Manager and Protection Program Coordinator at INSAN, and Catherine Mourtada, Director of the Education Programs at Tahaddi Lebanon, described it as a normal day. Lala was wrapping up the workday and heading home. It was 6:00PM, and Catherine was getting her hair done at a salon eight kilometers outside the city, after a day of giving away food vouchers and cash assistance with the Tahaddi relief team.

The buildings started to sway, and the ground began to shake. Many people pulled out their phones when they caught glimpse of suspicious smoke rising above the city.

“INSAN was not prepared because we didn’t see the smoke. We had no warning. It felt like an earthquake,” Lala said.

Then the explosion hit.

“The building was shaking, and then minutes later there was a huge explosion. Everyone felt like it was right next to them due to the sound and impact,” Lala said.

A pink mushroom cloud ballooned into the sky, as the impact of the explosion ripped through the city. In a daze, many residents opened their eyes to discover a blanket of dust, rubble, and broken glass covering the buildings and streets. Outside the city, Catherine said the entry door to her hair salon blew open and the sound of the explosion brought fear.

“We all went outside, and everyone was on the street. We thought they were planes at first – from the neighboring country beginning a war. We could see pink smoke, so we knew there was an explosion somewhere,” Catherine said.

Lebanon is no stranger to war. In the past decades, Lebanon has survived a civil war, several local rebellions, and spillover from the conflict in neighboring Syria. When the explosion blew through Beirut, both Lala and Catherine assumed it was an attack.

News of the devastating explosion quickly made headlines around the world. Deemed an accident due to neglect and mismanagement, the explosion killed at least 160 people, injured about 6,000, and destroyed the homes of nearly 300,000. 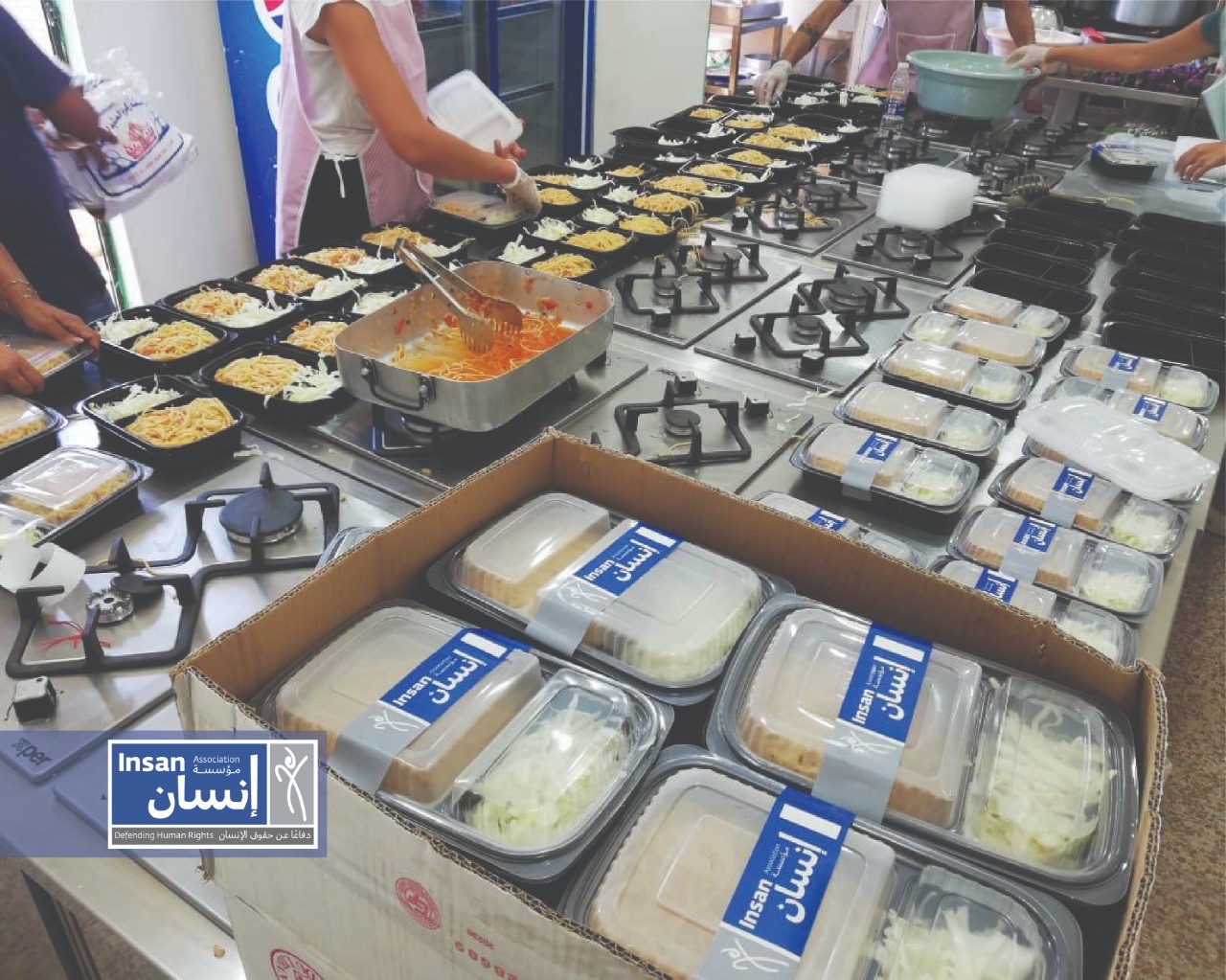 INSAN staff and volunteers preparing hot meals to distribute to those displaced by the explosion. © INSAN Association 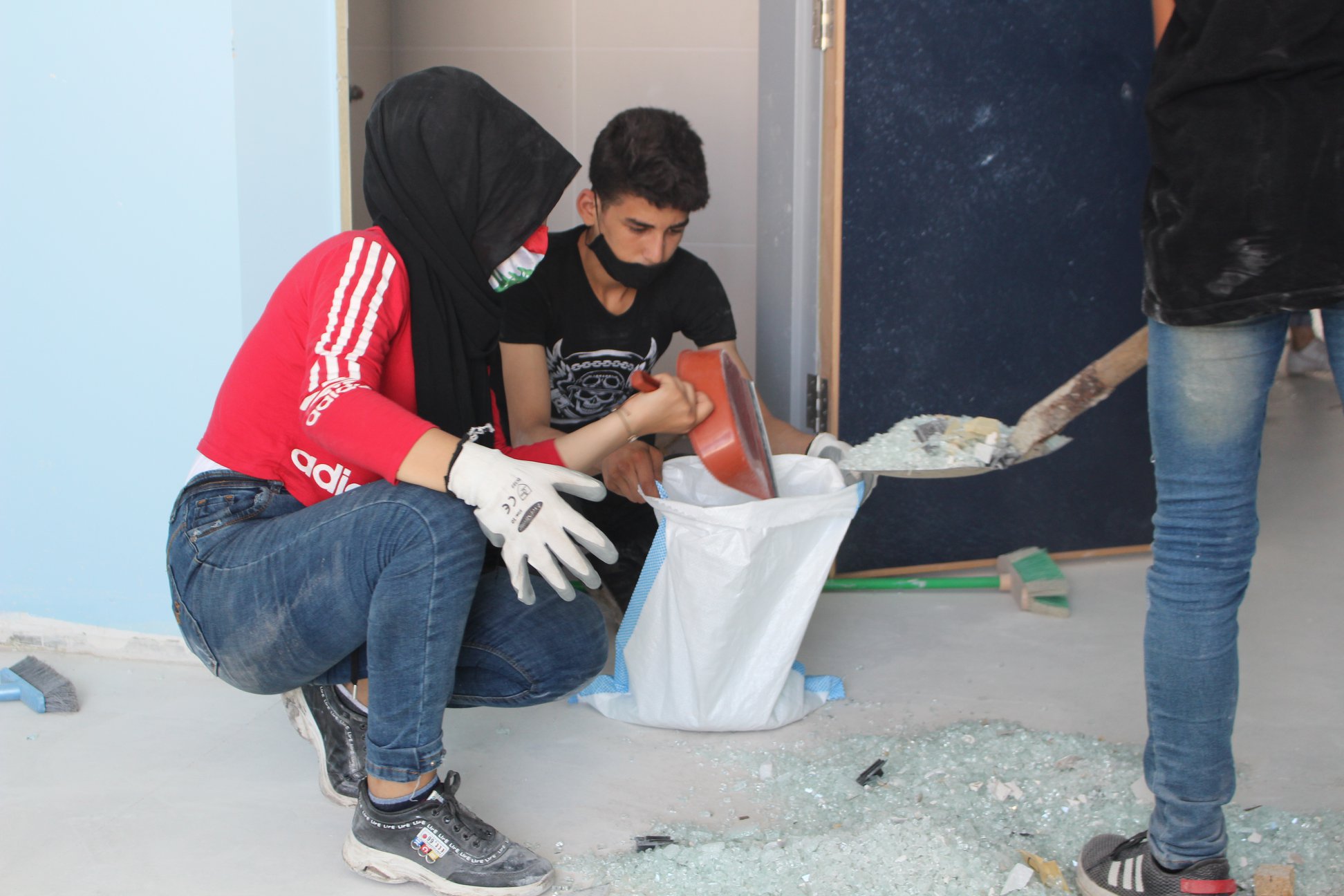 A group of youth volunteers helping cleanup efforts after the explosion. © Tahaddi Lebanon

The cleanup has been necessary, but it has left many people questioning what will happen next.

“The cleaning that volunteers can do is over. Now there are bigger tasks that require professionals and a lot of coordination between the different NGOs, which are working on fixing houses or collecting funds to do so,” said Catherine.

As the city cleans up and looks to rebuild, other sources of repair are needed. In a country ravaged by war and death, the explosion triggered past trauma for many. It also introduced new challenges for children and youth. This destruction, coupled with the pandemic and existing financial instability, will leave many young people out of the classroom and without access to critical resources.

INSAN and Tahaddi recognize the importance of continuing psychosocial and educational support not only for children and youth, but also for their adult family members and caregivers.

“There are children who saw the trauma and impact, whether they lost someone in front of them or got hurt themselves. We are working on a program that helps children overcome this trauma. We want to try to accompany them through this,” Lala said.

As Lala and her team flesh out a long-term psychosocial support initiative, Tahaddi continues investing in and designing a distance learning program via WhatsApp as well as supporting families of the neighborhood, where the NGO works, who are struggling to put food on the table.

“Kids miss their friends, playing, and seeing their educators. Many of them live in one room with no toys and little to do during the day. They look forward to the classes – even their families do!” Catherine said.

The coronavirus and children’s rights: What can we learn?
Can we reimagine a future in which care is a political act that involves children not just as passive recipients, but as agents with power to contribute to – and even ignite – collective wellbeing?
Africa & The Middle East, Asia, Europe & Eurasia, The Americas 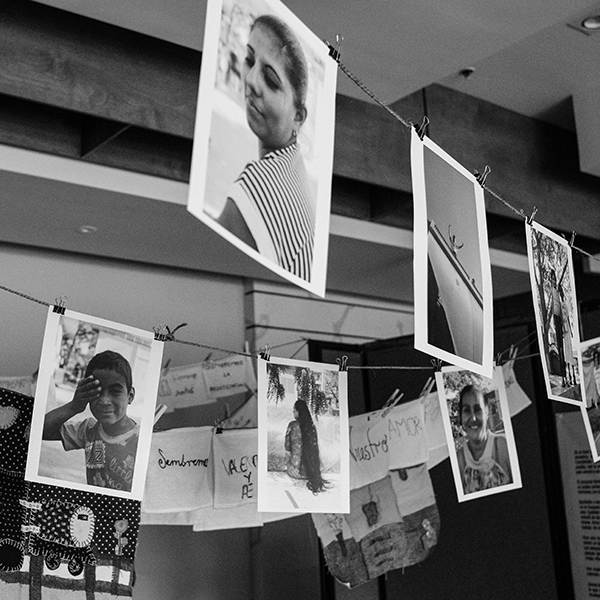 Our urgent hopes for children during COVID-19 and beyond
GFC's global team reflects on their concerns and hopes for children as the world grapples with the coronavirus.
Africa & The Middle East, Asia, Europe & Eurasia, The Americas